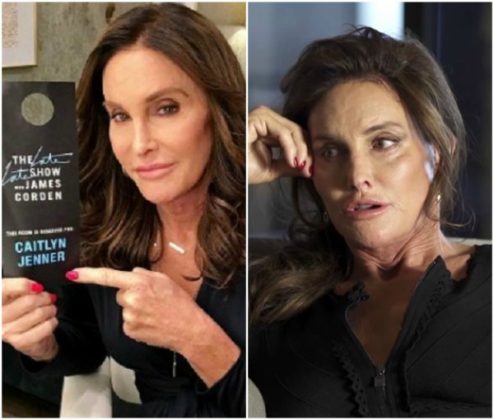 Popular reality star and one time Olympic decathlete Caityln Jenner, just announced that she is considering running for senate on a Republican ticket, and would put LGBT issues at the top of her agenda.

The transgender and one time spouse of Kris Jenner, had famously transitioned from a man Bruce Jenner, to a Woman Caitylin Jenner. She disclosed that she would like to take a seat in senate representing California. She will be contesting against Democrat Dianne Feinstein, who is up for re-election next year.

On a radio chat with John Catsimatidis on Sunday, Pink News reported Jenner stating she was investigating whether she could do more good as an elected official or work to enact change from the outside.

Kind of working the perimeter of the political scene, being open to, you know, and talk to anybody? Or are you better off from the inside, and we are in the process of determining that,” she said. “And yeah, but I would look for a senatorial run. “She has set a six-month deadline for reaching a decision.