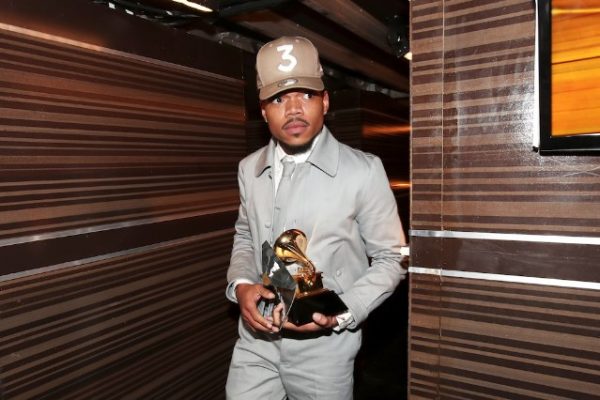 Chance the Rapper is donating his Best Rap Album Grammy to Chicago’s DuSable Museum of African American History, where he’s part of the board of trustees. Chance announced the gift as he accepted his Trail Blazer Award during last weekend’s “Night of 100 Stars” gala.

The Chicago Sun-Times reports that the rapper’s announcement at the museum’s gala Saturday surprised officials. He said during his speech that he wants to make the museum “a staple of African American history” and received a standing ovation.

Chance won the Best Rap Album award for Coloring Book, in the first year that streaming-only releases were eligible. He also took home the awards for Best New Artist and Best Rap Performance.