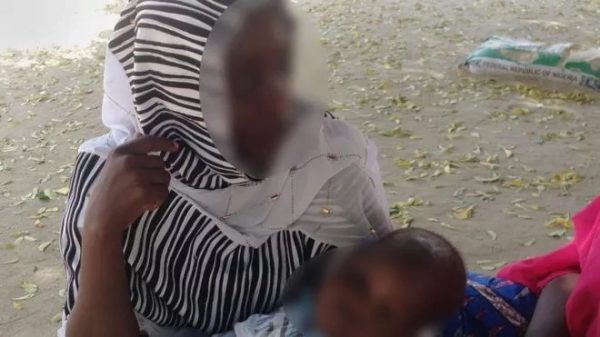 A woman who was freed from Boko Haram captivity has reportedly returned to the man who had ‘married’ her after learning that he was with another woman.

25-year-old Aisha Yerima reportedly disappeared from her family home in Maiduguri, Nigeria, in May.

She took along the baby boy she had in captivity with the man. Thomson Reuters Foundation quoted Aisha’s sister, 22-year-old Bintu Yerima, who said Aisha’s ‘husband’ was with a woman Aisha had considered her rival.

Aisha did not answer phone calls and later switched off her phone, Bintu added.

She was first kidnapped more than four years ago before a military rescue operation saved her along with about 70 other women and children in February this year.

The Nigerian government placed the freed women in a de-radicalization program. However, many of them face stigma and are shunned.

Aisha indicated in an interview earlier this year that since she was ‘married’ to a Boko Haram commander while in captivity, she enjoyed certain privileges such as ‘slaves’. This may have contributed to her return.