Few days after Chester Bennington, the lead singer for Linkin Park was discovered dead inside his home in Los Angeles, the Los Angeles County coroner’s office has officially determined the cause of his death as a suicide by hanging and the case is now closed. 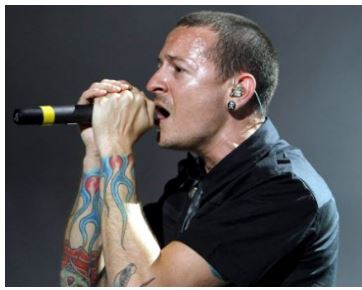 Late Bennington was 41 years old at the time of his death. He is survived by wife Talinda Bennington, their son Tyler and twin daughters Lilly and Lila as well as his three children from previous relationships.