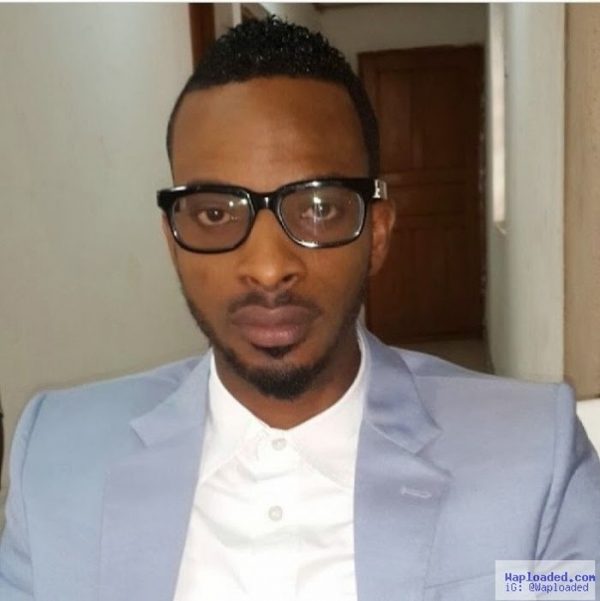 Living Things crooner, 9ice has disclosed how scared he was when he heard he was going to be a dad at 28! Then it was Toni Payne’s pregnancy for him and he said he was very scared because he believed he was too young to father a child and he wasn’t ready emotionally and otherwise.

Speaking to Showtime about it, the singer said;

“When news of my first child’s pregnancy got to me, I was gripped with fear because I thought I was too young to father a child. I was just 28-years old at that time so I wasn’t really prepared emotionally or otherwise, I felt I wasn’t ready for that kind of commitment”, he revealed.

“When my son was finally born, it became clear to me that his birth was not a mistake; this was what actually inspired me to write and sing the song No be mistake”, he further said.