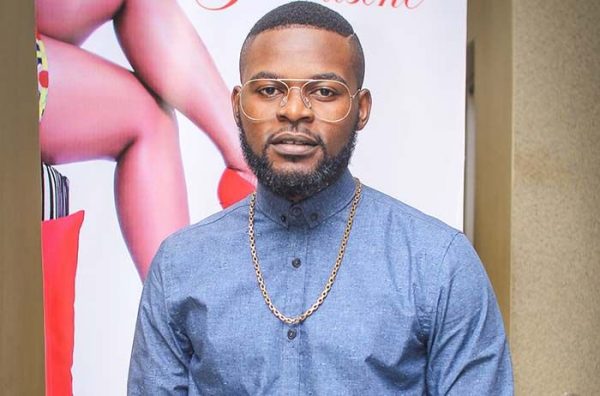 The “Baby Mama”, “Baby daddy” syndrome is almost eating up the fabrics of our society and infusing its poisonous venom almost in every facet especially the entertainment industry. It is fast becoming the most lucrative business in Nigeria for ladies to give birth out of wedlock so long as the biological father is a celebrity or Super star.

You both secretly went into the room, did what you did with legs spread, that wasn’t enough. You went ahead to give us evidence of what you ate in the secret, behind the watchful eyes of your friends and fans.

I guess the door was secured with lock and keys as well probably under dim green or red bulbs. Being a celebrity Baby Mama is fast becoming a means to acquire fame, and other benefits that comes with it if the “Baby daddy” in question is well known and very talented especially in the music world or the entertainment industry.

Ladies struggle, husfor and pass through burning furnace just to have a child for these men out of wedlock. Most of them know upfront that it can never ever lead to marriage, and some are so certain of the number of Baby Mamas’ the celebrity have already on the pipeline yet they still swing their head into the game.

When did having a child out of wedlock become so cool? When did it become a fast growing business? We even allow our media to celebrate these unmarried women that their body was used as a vector (a carrier) to bring forth a child. Will parenting go smooth under such atmosphere??? Anyway, Davido, Wizkid, and their likes should if possible, continue to spread their seeds like wild oats but my concern is Falz.

Yes….I’m really concerned about him because bad wagons are so infectious like virus. He is the character I loved most in Funke Akindele’s Jennifa’s Diary. He looks like everything called responsible and I admire his passion and dexterity. The wit with which he choose passion over profession won my heart.

You have continued to stand out in terms of your creativity and ingenuity, and have carved a niche for yourself in the Nigerian entertainment industry. Davido, Wizkid, Flavour should not be your example. Don’t do the inordinate….That’s if you don’t have a secret Baby Mama already.

Each and every one of us have the right to live our lives the way we want but let’s shine positive light. Every super star have a galaxy of fans ( engrave that at heart). Falz, I know you’re the bahd guy but don’t join the bad wagon. Humbly ask Banky W how he stooped to conquer his “KONJI” battles till his Adesua appeared.