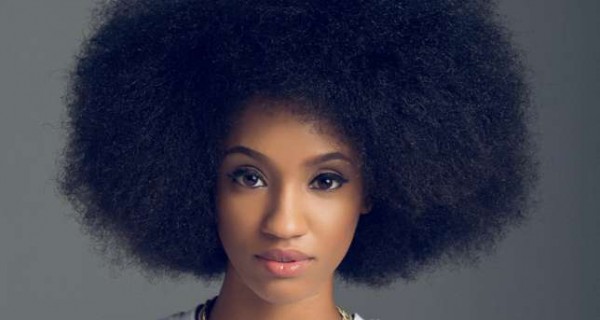 Dija in a recent interview said that the issue of domestic violence should be accorded the seriousness it deserves as she noted that both men and women were victims.

She said, “It’s a very serious matter and I think it is something that we should definitely take seriously, both men and women are going this. I’m sure there are many people that have experienced this or there is somebody that you know that has experienced this. We just continously ask people to speak out and try to get out before it’s too late.”

A number of celebrities have spoken out against the domestic violence scourge in recent times, especially after the messy separation of actress, Mercy Aigbe, who was allegedly beaten to stupor by her husband, Lanre Gentry.