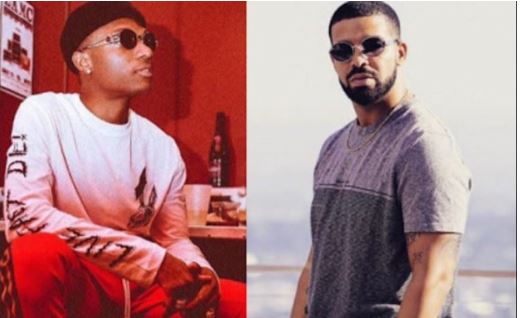 Nigerian superstar, Wizkid, might have figured out that American superstar Drake isn’t coming any closer and decided to unfollow him on Instagram.

The singer, Ayodeji Ibrahim Balogun popularly known by his stage name, Wizkid, who just released his Sounds From The Other Side international mixtape, which features Drake among other artistes might decided to un-follow the revered rapper on Instagram.

The Starboy CEO indeed unfollowed the ‘One Dance’ singer after a quick look shows that Wizkid’s page showed he is following 788 people. 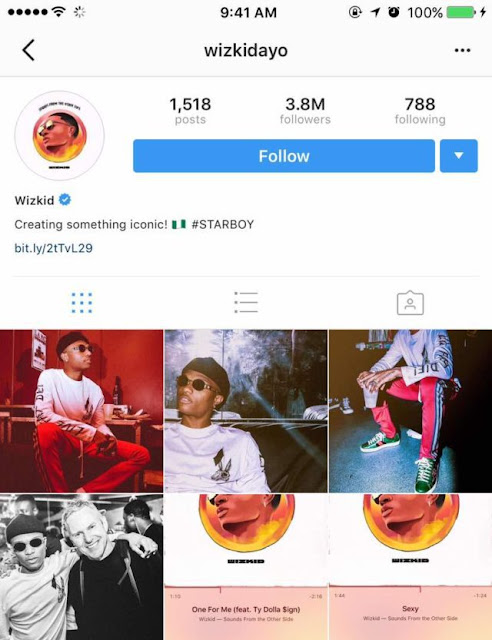 And when Drake’s username (@ChampagnePapi) was checked, omo no result show oo.. 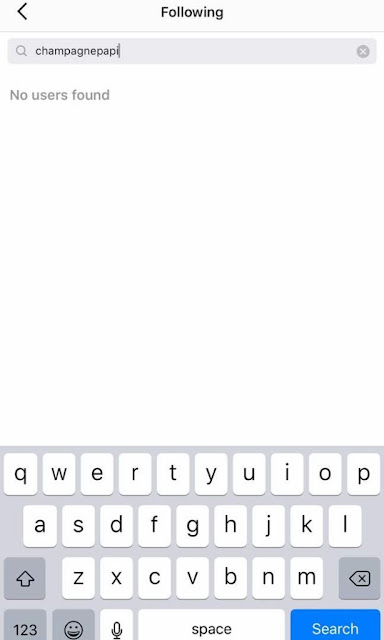 Did starboy finally grow up after multiple songs with Drake and no appearance in any video.

The, most recent happens to be Drake’s non-appearance in Come Closer’s two videos causing friction between them?

Recall after the first video of ‘Come Closer’ dropped, Wizkid gave a reason for Drake’s absence in the visuals.

“Had a family emergency during ‘One Dance’ video shoot, and Drake was on tour when we did ‘Come Closer’. No bad blood, one love still” He tweeted. The tweet was quickly deleted afterwards.