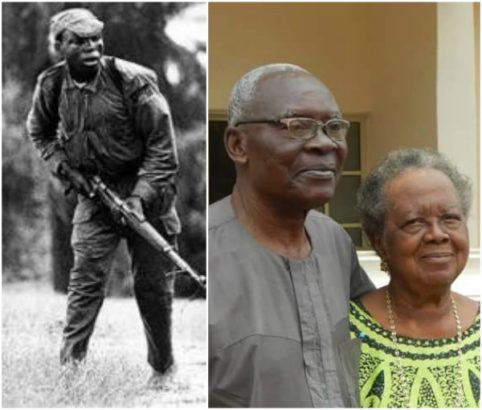 Ogbonnaya Oji, a retired colonel in the Nigerian army, is dead. Mr. Orji, from Oboro in Ikwuano Local Government Area of Abia State, died on June 20, three weeks after the death of his wife, Christiana, Premium Times report. 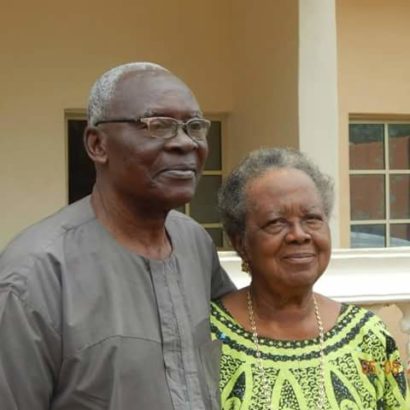 Mr. Orji, who was 76 joined the Nigerian army in 1960 as an officer cadet, was later to become one of the major actors of the first military coup in the country in January 1966, alongside the coup leader Kaduna Nzeogwu.

Mr. Orji fought on the side of Biafra during the civil war. He served in the Biafran army as the commanding officer of the 9thBattalion in 1967, Commander 62 Brigade in 1968, principal staff officer, 12 Division in charge of operation and training in 1969, and also as the principal staff officer at the 4th Commando Division in charge of operations in September 1969.

Mr. Orji was trained as an officer cadet at the Nigerian Military Training College, Kaduna. From there, he moved to MONS Officer Cadet School, Aldershot in the United Kingdom to complete his cadet training. He was commissioned 2nd Lt in July 1960.

He was also among the 1st three Nigerian army officers to successfully pass the Parachute
and Air-borne course at the United States Air Borne College at Fort Bening, Georgia in 1964/1965.

Late Mr. Orji had served as a member of the interim board of Anambra Aluminum Products Ltd in 1987, after his career in the military. He also served as the chairman of the Board of Anambra Vegetable Oil Products in 1988.

He became the pioneer general manager, Abia State Transport Company when Abia State was created in 1991 and served in that position till 1994.

Late Mr. Orji was a respected community leader.
Until his death, he held the traditional titles of Ugwumba 1 of Amaoba, Dike Oha 1 of Oboro and the Traditional Prime Minister of Oboro Clan.

He got married in July 1964 to Christiana (Nee Isika) and their marriage was blessed with three male children and 13 grandchildren.

Both Mr. Orji and his wife would be interred on August 19 at their country home in Amaoba-Ime, Oboro in Ikwuano, Abia State.