The nerve! Ex-NBA Player Gilbert Arenas had the guts to call Lupita Nyongo ugly but he did not expect the backlash that followed.

The former professional basketball player is known to downgrade black women all the time, but this time, he got the wrong black woman involved. Arenas said people keep saying Lupita’s skin is beautiful but asked about her face. He scored her a 3 on a scale of 1 to 10; where 1 is ugly and 10 is beautiful. He went on to say that he could have sex with her but only with the lights off (so that he won’t see her face).

“This is no diff than a ugly girl with fat ass,” he tweeted as he described Lupita. 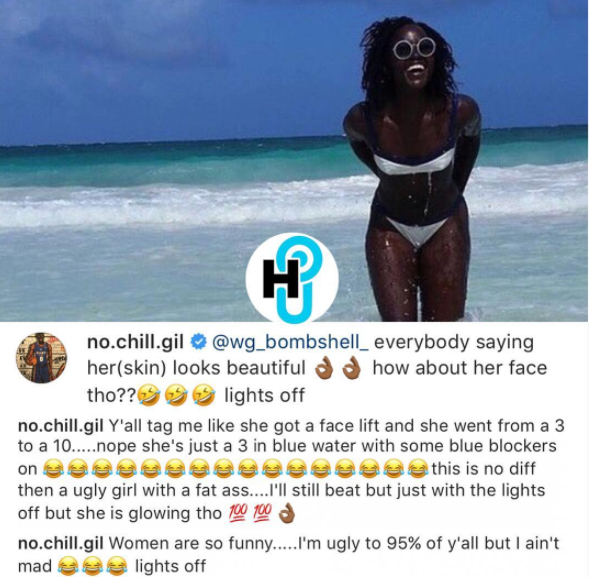 Immediately he said that, Instagram users went HAM on him. Sadly, his innocent daughters were dragged into it. Arenas is married to a white woman, however, his daughters look more like him and people went on the photos of his daughters to call them ugly and mock Arenas for having the guts to call another black woman ugly when his daughters are no better.  Of course, his daughters are beautiful but you know people will say anything when angry.

See screenshots of the savage comments below. 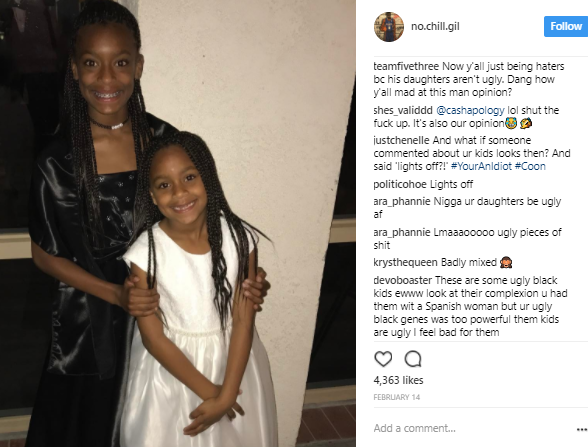 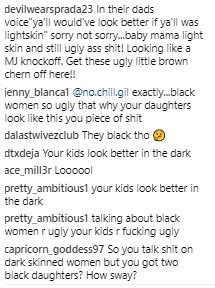 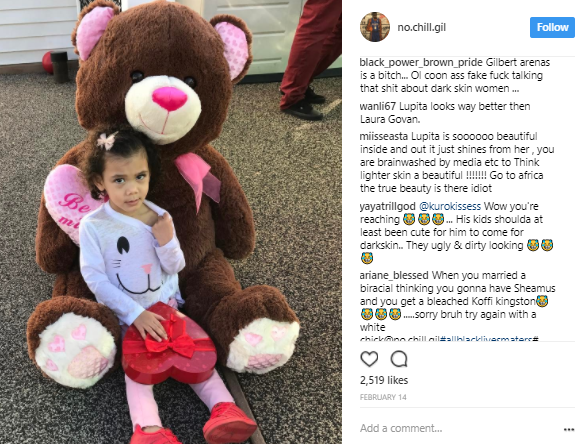 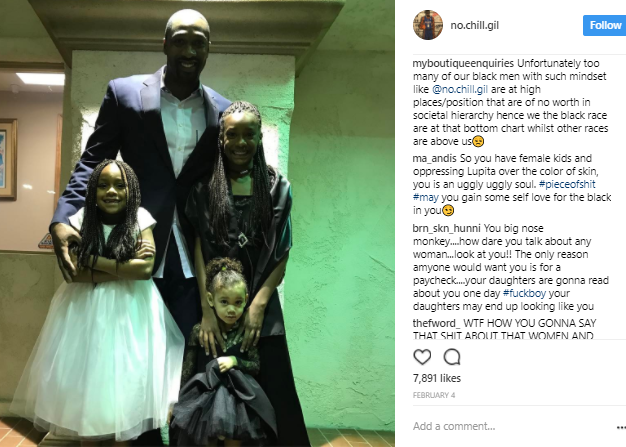