Home News Feed Female Armed Robber And Her Gang Members Arrested During Robbery Operation |...
Facebook
Twitter
WhatsApp
Three armed robbers have been arrested in Cross River through a tracking device installed in a phone of their victim they robbed. 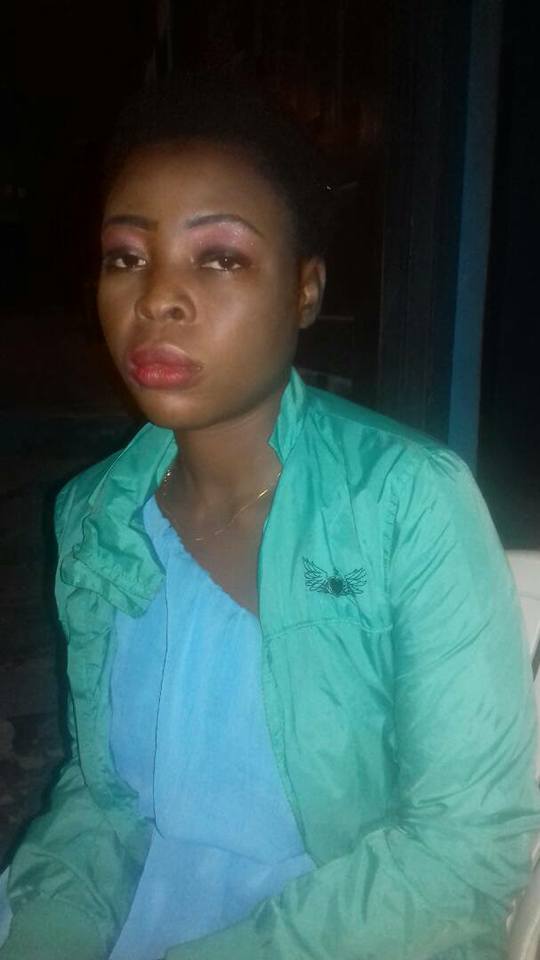 Policemen in Calabar, Cross River state have arrested some suspected armed robbers that stormed the residence of the Surveyor General of Cross River State and attacked him before carting away some valuables.
Luck ran out on them after they were arrested following a tracking device monitored from the phone belonging to the surveyor general.
The information was released by the Police Command in the State:
“Suspected Robbers Including a Lady Who Stormed Home Of Surveyor General Arrested. One of the robber is from Ekori, in Yakurr LGA, while the other is from Ikom in Ikom LGA. A girl from Akwa Ibom was also arrested. 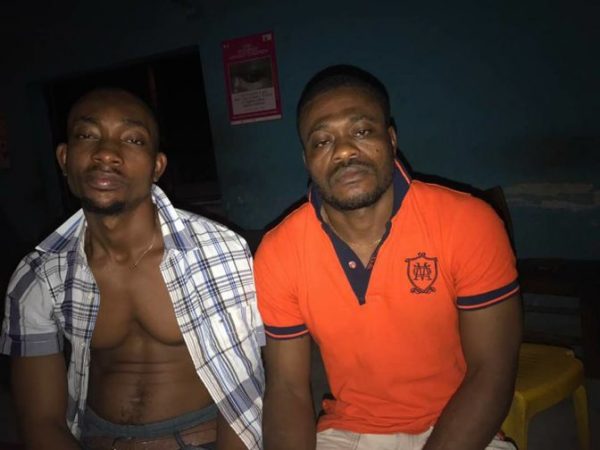 Pictures below:
1. The guy with the red T-shirt is Joseph Ikoi Odimya from Ekori.
2. The guy without a shirt is Author Berong Odok.
3. The girl is Mercy Akpan from Obot Akara, LGA in Akwa Ibom.