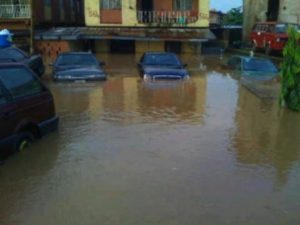 Alhaji Fahad Muhammad, the Information Officer in the local government, made this known to the News Agency of Nigeria (NAN) in Dutse on Tuesday.

Muhammad said Shitu donated the money to mitigate the suffering of the victims when he visited them in Malammadori town.

The spokesman added that the lawmaker urged the victims to take the disaster an act of God.

According to him, the senator reiterated his commitment to ensuring the establishment of a Federal College of Education in Malammadori.