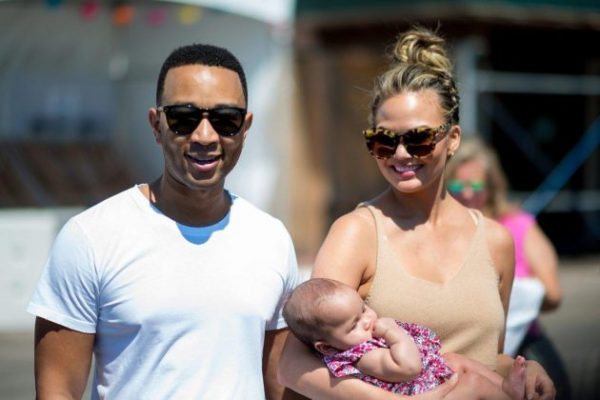 Chrissy Teigen reacts to viral photos of an adorable baby that looks like her husband John Legend.

Chrissy Teigen knows exactly why so many babies look like John Legend, and she’s over it.

The supermodel and her husband are constantly sent pictures from fans of babies who look like the R&B crooner, ever since a photo of a 4-month old boy resembling Legend went viral.

Chrissy Teigen and John Legend have their own daughter, Luna, but there are tons of babies out there that look more like Legend than she does.

“For the LAST TIME, JOHN looks like a baby so A LOT OF BABIES LOOK LIKE HIM STOP SENDING ME JOHN BABIES,” Teigen tweeted on Monday.

Legend seems to agree. Earlier in the day, a fan tweeted, “I think the reason all these babies look like John Legend might be that John Legend looks like a baby.”