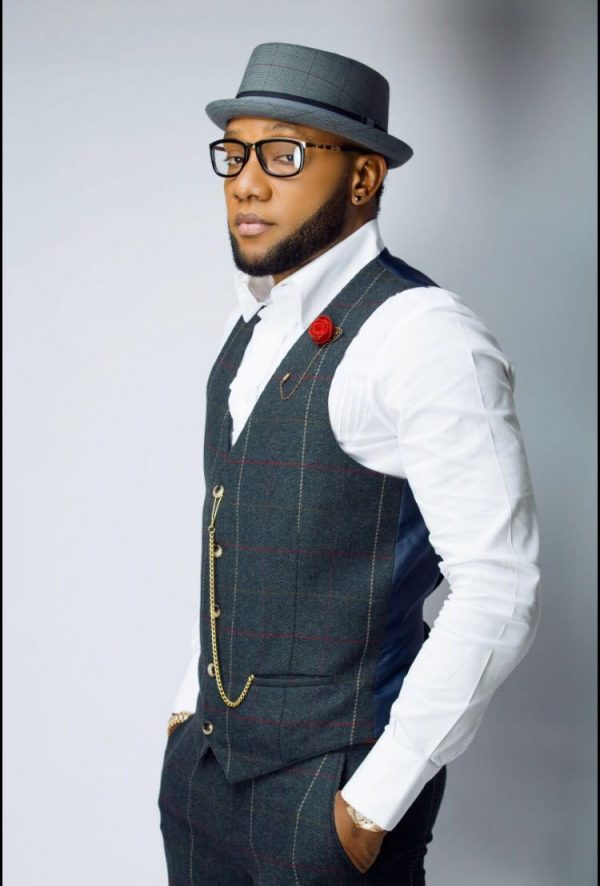 Five Star Music Artiste, KCee has given his opinion concerning the Federal Government’s move to stop the production of Nigerian music and videos abroad. This he did in an interview with Wotzup ONTV.

Minister of Information and Culture, Lai Mohammed had said during a meeting with the Copyright Society of Nigeria (COSON) that the Federal Government will look in to ways they can help the local entertainment industry. Part of their plan is to stop the trend whereby contents meant for the Nigerian public is produced abroad and brought into the country for consumption.

Many Nigerian music artistes have shared their views concerning the move. Five Star Music artiste, KCee sees it as a move that will prevent the progress of the industry. He gave an instance of how difficult it will be to bring a foreign artiste down to Lagos to shoot a video to a song they did together.

Currently, the President of the Federal Republic of Nigeria is away in London concerning health issues. Nigerians have complained about the prolong absence of the President whose nature of sickness they are not informed about. The proposed move by the FG is seen by many musicians including Peter of Psquare as an hypocritical one since most government officials prefer overseas when they want to educate their children or get medical attention.

The singer also spoke on the issue of social media fans always questioning to know the source of his brother E-money’s wealth. He wondered why they never bothered about them when they were poor and living in Ajegunle, a ghetto in Lagos. He had more to say which you can watch in the video below and also on Wotzup ONTV showing on TVC Mondays 3pm.