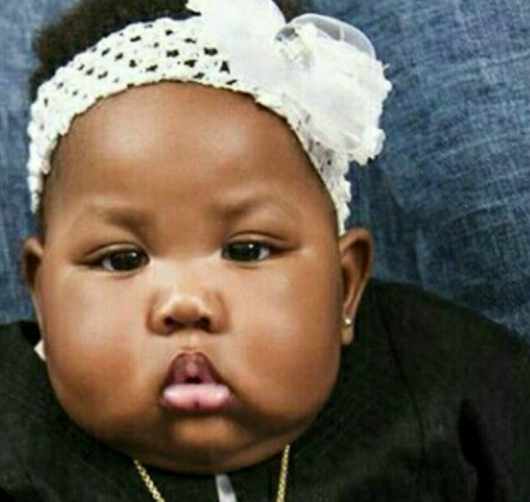 It seems the war of words between Comedian Seyi Law and controversial Journalist Kemi Olunloyo is yet to end. It all center around Seyi Law’s baby Tiwa whom Kemi Olunloyo claims she’s obese cos she has fat cheeks. This led to the Comedian blasting madam by saying she’s Such A Shame To The Name She Bears.

Well, Madam Kemi Olunloyo has responded via tweets in which she compared Seyi Law’s daughter to cartoon characters Droopy and also Jo Black in Kungfu Panda. She tweeted…

”Shame #SeyiLaw has hired celebrities to promote his fat obese baby on Instagram. “Baby of the day, week, month, year” SO TACKY!! #Tiwagate”