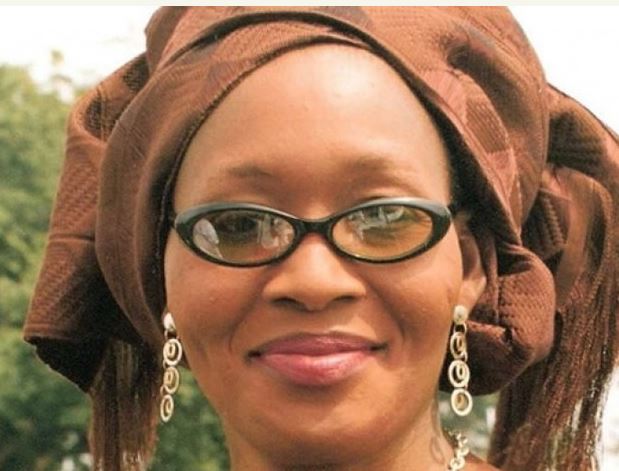 Daughter of former Oyo state Governor and blogger Kemi Olunloyo shares on her instagram page a throwback photo of former deputy IG & Oyo State house of Assembly speaker Chief Samuel Akinyemi.
Kemi Olunloyo who was arrested and taken to Portharcourt from Ibadan and charged with cybercrime for her post about Pastor David Ibiyeomie, wrote:

“Nigeria’s deputy IG of police in 1951 later became the Chief Whip of the Western state house of assembly now known as the #OyoState house of Assembly speaker.

Chief Samuel Akinyemi. My grandfather whose daughter became #OyoState First Lady–Funlayo Olunloyo. If he were alive, he would have been 101 yo. My wrongful arrest by the IG today because a pastor allegedly paid N1B to arrest and prosecute me would have KILLED HIM if he were alive today. My mother told the media in interviews that I inherited my investigative journalism skills from Honorable Chief Akinyemi’s police CID skills. They said he solved many crimes. He is also the grandpa to #OyoState attorney general and commissioner for justice #SeunAbimbola. Our moms are sisters. He died in 1988.”