Home News Feed Man Kills Lady Visitor Outside His House | Photos
Facebook
Twitter
WhatsApp
Residents of the commercial city of Aba in Abia state, have been left in total shock after a man reportedly shoot dead a lady he invited to his house. 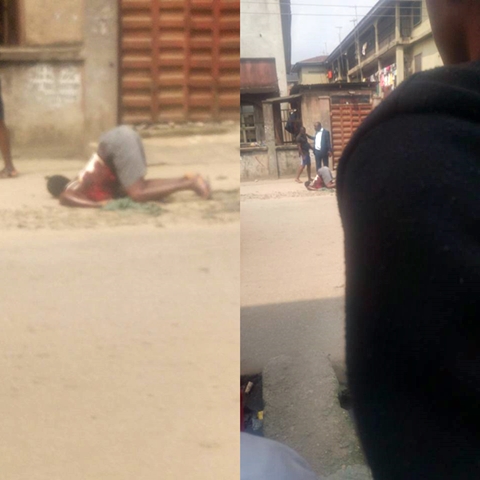 A Facebook user, Prosper Festus, has shared some photos of a lady who was allegedly shot by a man who invited her to his house at the Obohia area of Aba, the commercial city of Abia state.
According to the eyewitness, there was probably a misunderstanding between the man and the lady in the man’s house, adding that the fracas led to the killing of the lady after the man went inside the house, brought out a gun and shot her dead.
Here’s how the eyewitness narrated the incident online, and more photos from the incident; 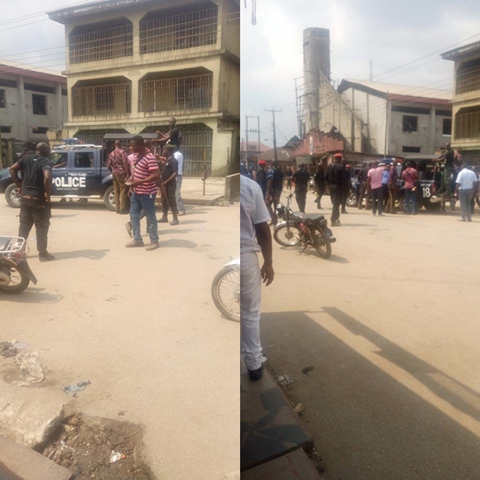 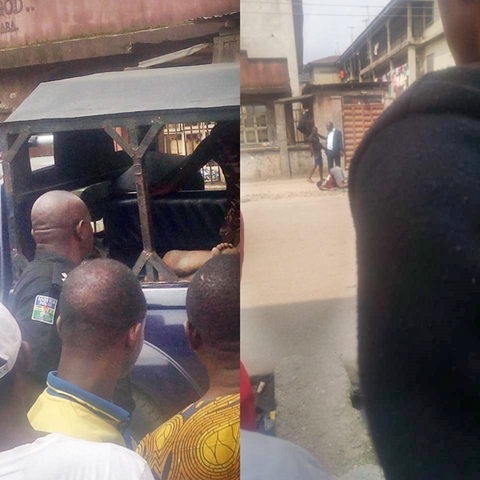