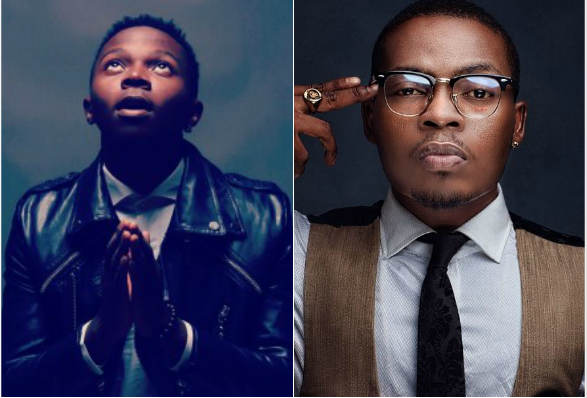 Not so popular ex-YBNL artist Xino, has spoken out against his former label boss Olamide, aka ‘Baddoo’, describing him as immature and inexperienced as a record label CEO and that he needs to up his game in the business aspect of music and artiste management.

In an exclusive interview with ShowTime Xino, pointed out that Olamide for lacks managerial experience, saying, it was one of the reasons he parted ways with YBNL.

“YBNL management and other labels in Nigeria need to adopt an entrepreneurial system that focuses on artiste development because there is zero fan base in Nigeria.

Once any new sensation comes out we all switch to that one. Olamide and other CEOs need to grow up business-wise.

Beyonce’s husband, Jayz, is an undisputed boss because he understands this concept and creates acts that last to create others too”, he blurted out.”

The bold musician used the opportunity to correct the impression that his music career is dying because he left YBNL”.

“I’m engaging in other money-making options, music is just an option and one that I love very much; I never asked to be signed on to YBNL, so I’m not bothered as much. But for the sake of those who dig my songs I’m coming with something soon, something cooking with Kiddominant is dropping soon”.