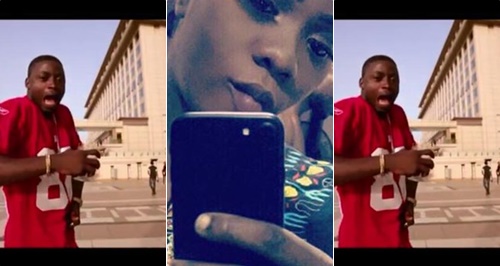 Olamide’s younger brother and the official DJ for YBNL label, DJ Enimoney is expecting his first child from his girlfriend, Iwalewa Ojebiyi.

DJ Enimoney, who has been in a relationship with Iwalewa for a while now, is about to join his elder brother, Olamide to become a baby daddy.

Olamide joined the babyfather gang in 2015 when his girlfriend, Mariam gave birth to their son, Milano.

It is now a norm for every Nigerian artiste to be a babyfather as most entertainers engage in the act.

Artistes like Davido , wizkid, olamide, D’banj and others are all babyfathers.

Ladies also want to be a babymama to these artistes which is quite wrong. 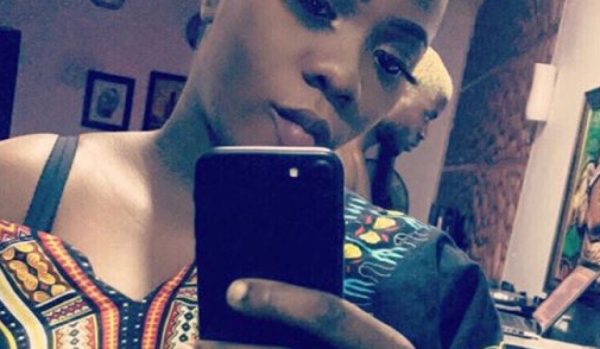