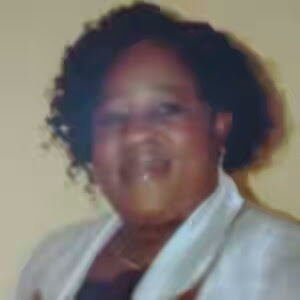 The deceased was said to have been killed by a yet to be identified gunmen. Mrs Funke, according to reports, was kidnapped and killed on her way to Abuja to celebrate a friend who has just been made Judge.