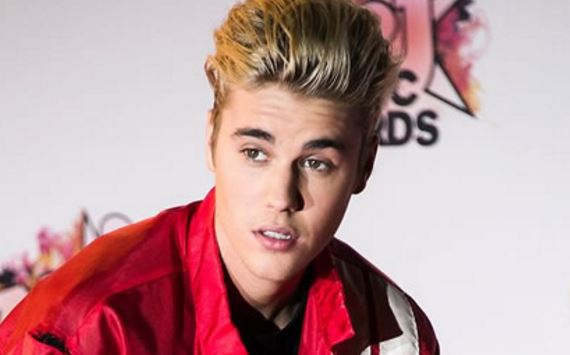 Justin Bieber left a photographer with minor injuries after accidentally striking him with his vehicle near Los Angeles, police said Thursday.

Bieber, 23, “was cooperative and was released,” Coulter said. No citations were issued at the scene.

The incident follows the Canadian superstar’s abrupt cancellation of the remainder of his world tour earlier this week, citing “unforeseen circumstances.”

Bieber is a fixture of tabloids who has frequently faced legal trouble over incidents including racing a car through Miami and throwing eggs at a neighbor’s house.

But his career had gone back on track with the spectacular success of his album “Purpose” in late 2015 that generated a stream of hits including “Sorry.”