Home Trending See what a lady did to her boyfriend for breaking up with...
Facebook
Twitter
WhatsApp 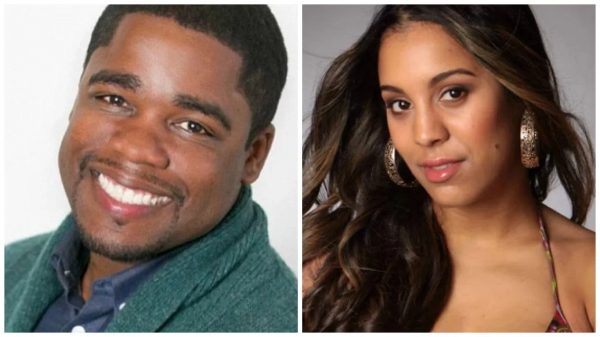 According to the police, the 27-year-old allegedly shot Bruce in the head as the two drove through a Northwest Philadelphia neighbourhood after he told her the relationship was over.
It was reported that Bruce immediately lost control of the car he was driving and crashed into another car before it flipped onto its side.
Westcott allegedly fled from the scene of the accident, to her mother’s house. Her mother then convinced her to turn herself in to the police.
She was then charged with the murder of her boyfriend. Meanwhile, a small caliber handgun was found near the scene of the crash by crime scene investigators on Wednesday, December 28th. 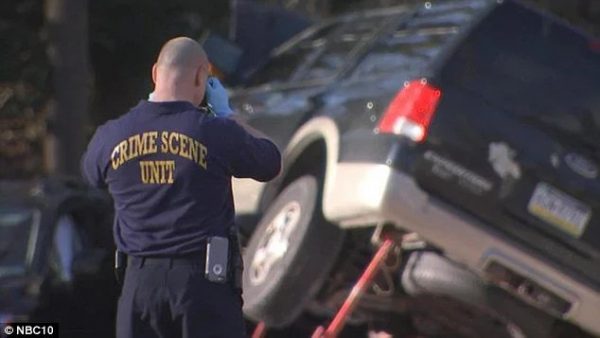