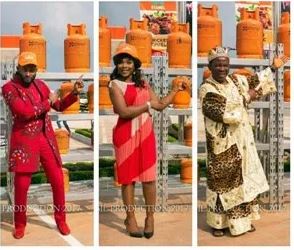 The Chairman and CEO of Stanel Group, Mr. Stanley Uzochukwu disclosed this while receiving the trio in his office on Saturday in Awka, Anambra State.