Ghanaian actress, Yvonne Nelson has expressed concern at the time and effort her colleagues put into making sure they slay on red carpets, but won’t put the same energy into the dead Ghana Movie Industry. 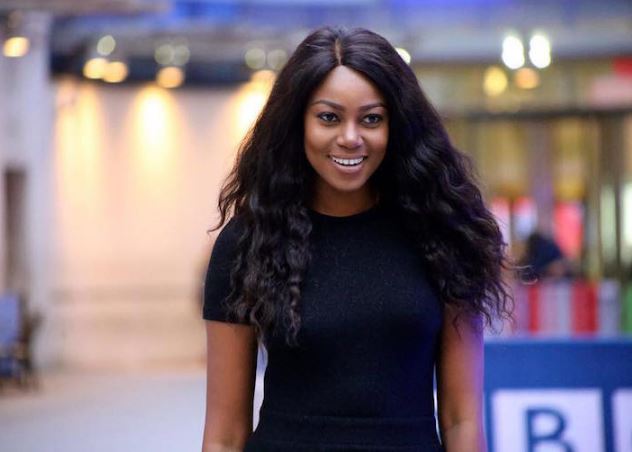 This is coming after the Golden Movie Awards that took place at the Movenpick Hotel, Accra with so many slaying actors and actresses on the red carpet.

She tweeted; “Listen, let’s put in same energy to bring back the dead industry rather than slay on carpets cuz truthfully y’all know there’s no work!”

Reacting to Yvonne’s tweet, a follower tweeted; “The industry will continue to fall since you guys make crap films! 99% of Gh films are garbage.”