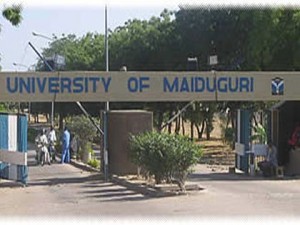 He said the attackers entered the hostel in spite of the trenches dug to fortify the security of the school.

He said two of the bombers detonated their explosives and blew up themselves.

According to him, the third one was shot down by security men while trying to flee the scene of the attack.

“The attack came at a time when students are on vacation. Only the suicide bombers were killed but they caused damage to the building,” the eye witness said.

Isuzu, however, said the command had neutralised two suicide bombers before they entered the university.

He said security men shot dead the bombers before they crossed the university’s fence.

He said the command had deployed additional personnel to beef up security at the institution.