Suspected Female Kidnapper Beaten Up and Burnt to Death | Photos

Deolu
It is the end of the road for an alleged female kidnapper caught, beaten up and set ablaze in Ikorodu by an irate mob. 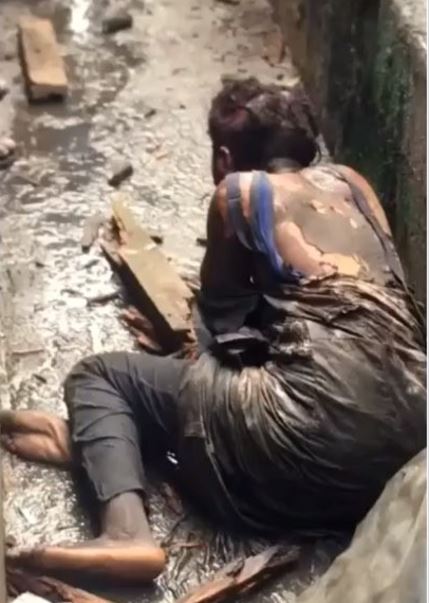 A suspected female kidnapper has met her untimely death in the hands of an angry mob after she reportedly tried to kidnap some school children along Etunrenren road in Ojubode, Ikorodu, this afternoon.
She was nabbed by an angry mob who lynched her to death immediately. She was stripped and beaten mercilessly before she was set on fire.
Ikorodu is now a hot zone as people have been warned to be very careful not to fall victim to this uncontrolled mob action. 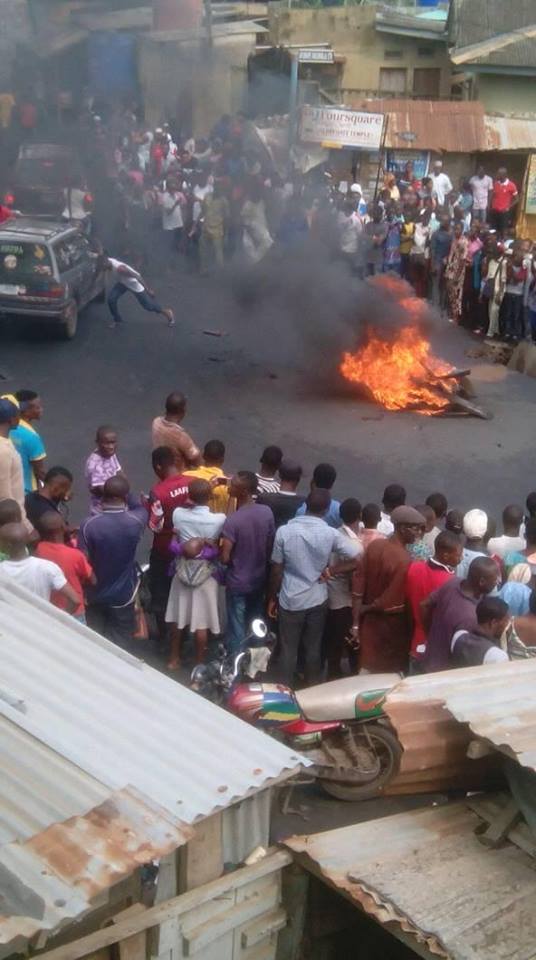 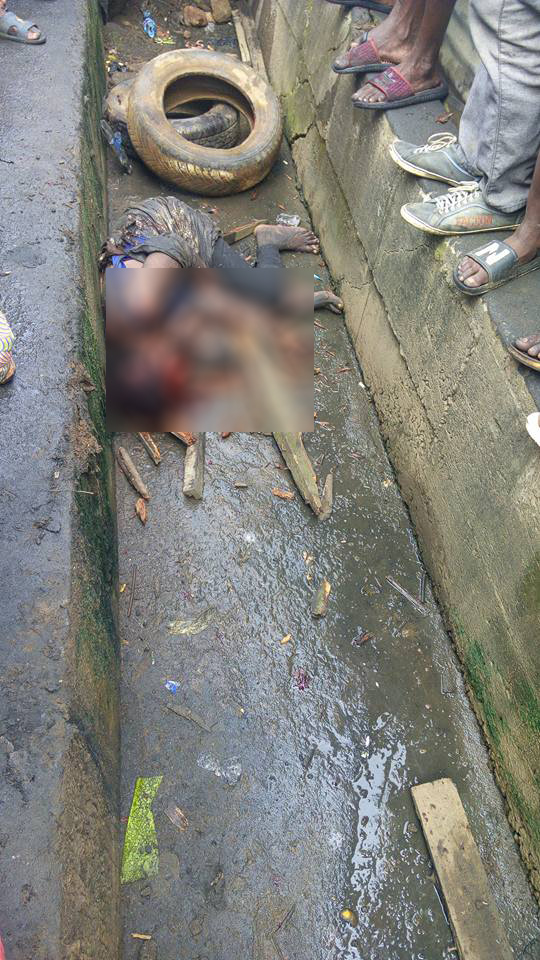