Home National News Odd News Tragic Video Of A Woman Who Drowned In Her Car By A...
Facebook
Twitter
WhatsApp 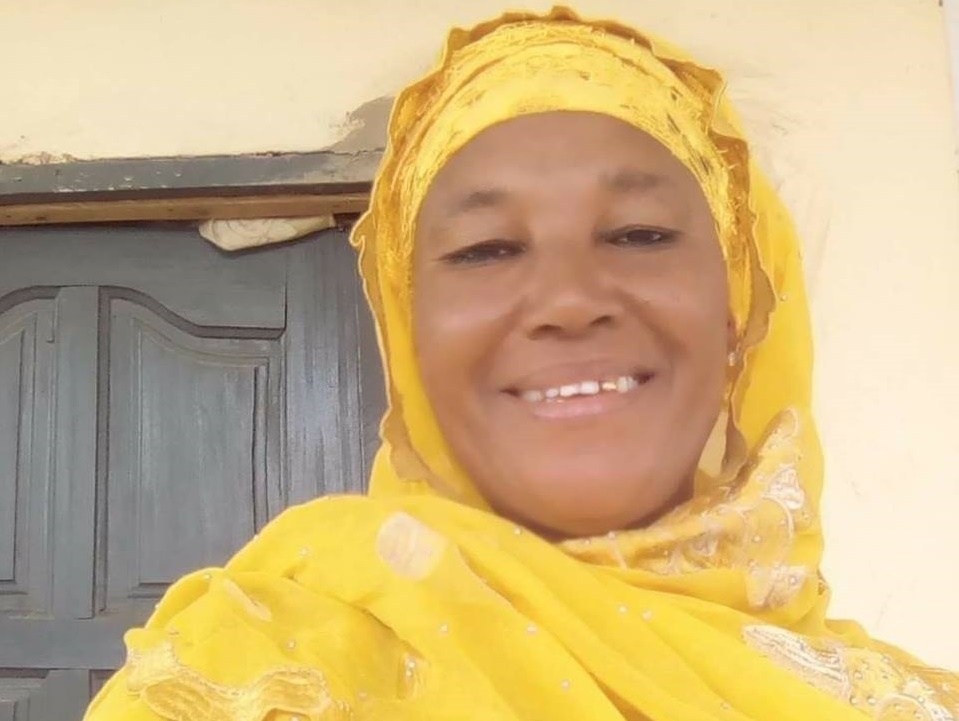 Hajia Fati Bapun, a former teacher was drowned by the flood
A woman identified as Hajia Fati Bapun, a former teacher in Tumu in the Sissala East District of the Upper West region has died after flood drowned her inside a Toyota Rav 4. The sad incident happened within the Tamale Metropolis on Tuesday July 25, 2017.
MyNewsGH reported that Bapun was rushing to pick her child from school but was washed away in her car by the heavy floods. Efforts by a combined team of the Security Agencies could not save her and she unfortunately lost her life in the process.
The body has since been deposited at the Tamale Teaching Hospital mortuary awaiting burial.
Metropolitan Chief Executive (MCE) Iddrisu Musah Superior while confirming the incident sent his condolences to the bereaved families and appealed for urgent support to the displaced persons by the National Disaster Management Orgainsation (NADMO)
He posted on his official facebook page, writing:
“Parts of Tamale got flooded by heavy downpour this morning. Reports say one person died and several others got injured. Some houses were destroyed leaving residents helpless. I send my sympathies to the affected people. I have been talking to the National Disaster Management officials to intervene. I have cut short my official investment tour of the US and just about to start a journey back home. Hopefully I will be in Tamale on Friday to join the mobilisation effort to help our people. I thank officials of the Metro Assembly, Assemblymen and the entire volunteer force for helping out”
Watch video below:
Source: Tori.ng