Truckers Burn Down Sterling Bank In Apapa, See Why 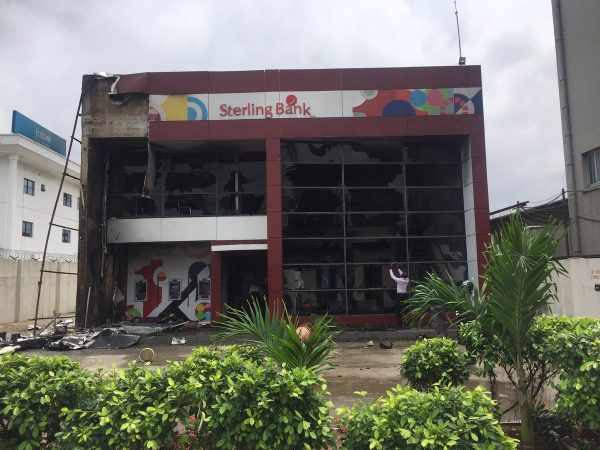 The Sterling Bank at Wharf road in Apapa area of Lagos state was reportedly set ablaze by some tanker drivers after a mobile police officer, according to an eyewitness, shot one of them dead after a misunderstanding.

It was gathered from eyewitness reports that trouble started after a mobile police officer shot dead a truck driver for indiscriminately parking in front of the bank.

Angered by the killing and the bank’s refusal to hand over the policeman to them, the driver’s colleagues moved to set the bank ablaze, destroying properties and other valuables.

Operatives of the Rapid Response Squad of the Lagos State Police Command have since restored sanity to the area and released a brief statement via their twitter handle. 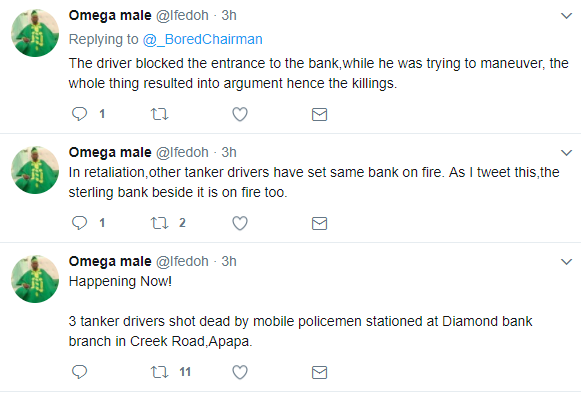 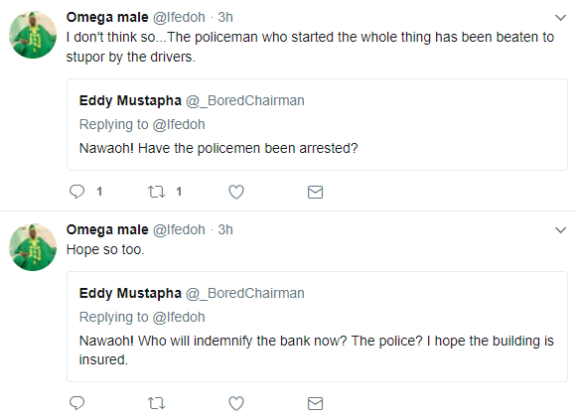 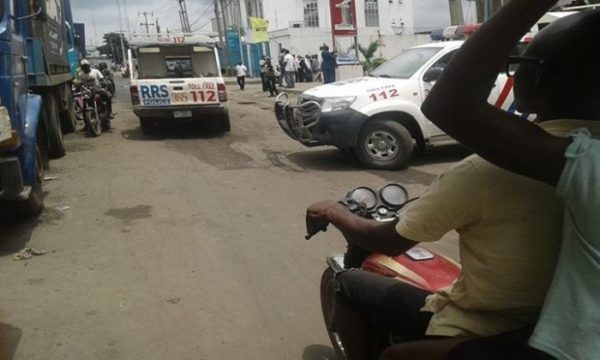 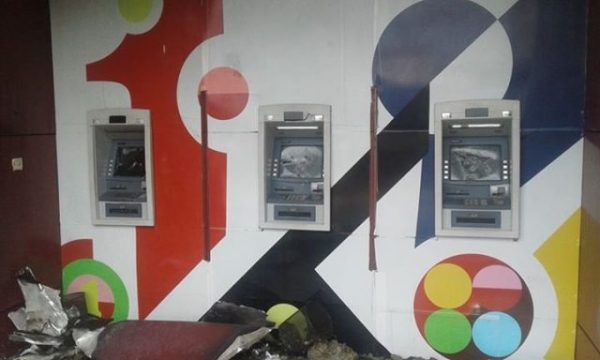 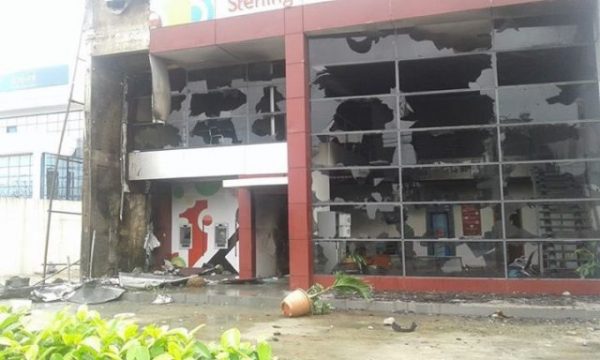