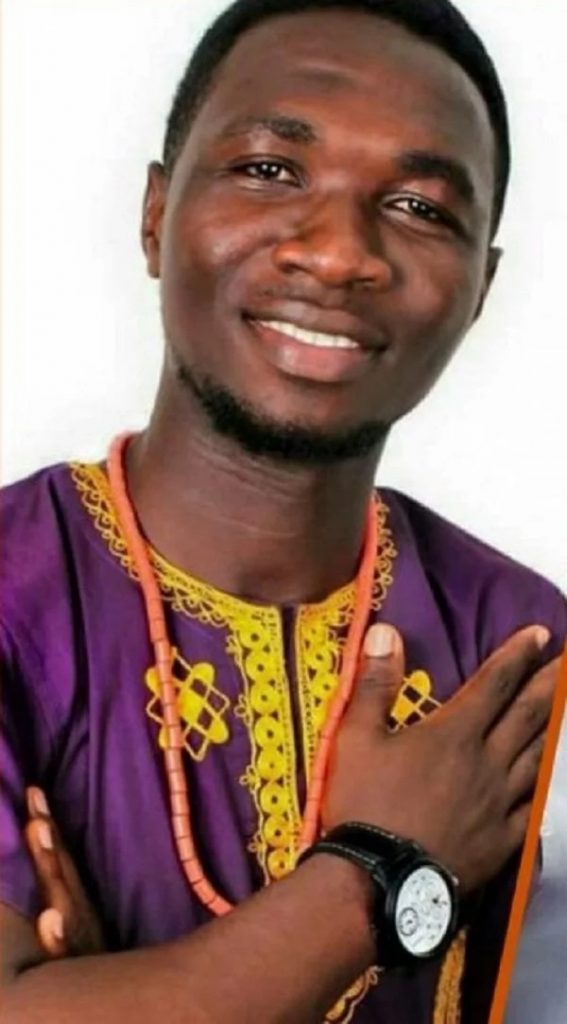 According to reports, the current Students Union Government (SUG) president of the University of Abuja (UniAbuja), known as Okoye, has been suspended.

Just like the immediate past SUG president of the school, the current one has also been accused of looting from the union’s treasury.

Okoye who began serving as the union’s president in 2017, was recently served a suspension letter by members of the SUG parliament, following revelations that he had been looting the union’s funds.

In the letter served, it was revealed that Okoye whose tenure would be expiring soon, withdrew several millions without the knowledge of his comrades. 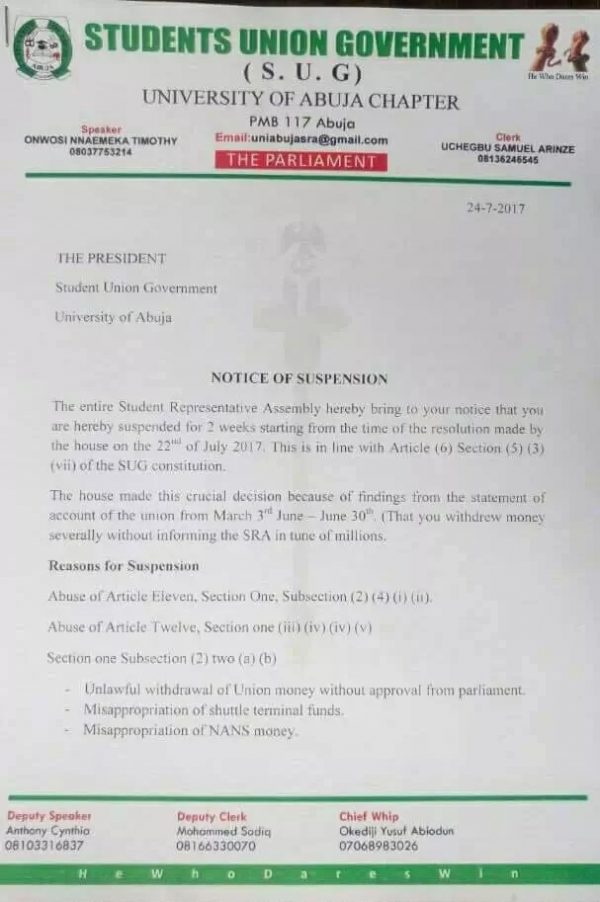