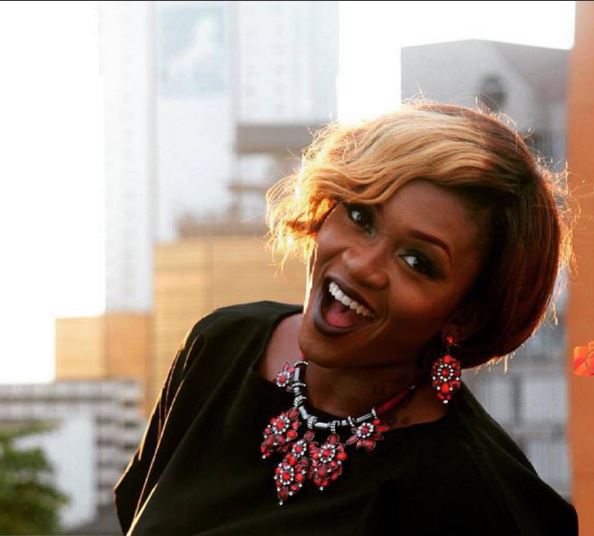 Voice Nigeria Judge, Waje, and single mother of one has finally decided to talk about what life before fame for her was like.
The beautiful singer from Edo State on her past, said;

“I don’t like cooking but I love to bake and I did that for a while with my friend Ijeoma Uzodima. We used to have this chin chin company and we used to sell everything in our stock. I remember that the magistrates in Onitsha at the time used to order from us and we used to sell it in a small can for about N600. We would cut 50kg chin chin for three days and my back would be paining me. I probably would have continued with that if I was not a singer. Ijeoma who is my very good friend was actually the one who used to push me,” she said.

On how much she was paid for her first performance:

The day she was given N300,000, she wanted to go crazy. Waje said, “When I started my career, it was someone that drew my attention that I could make money from music. I remember the first time I sang in my school in UNN, I was wearing a red dress and I sang Whitney Houston’s ‘I will always love you.’ It was just my voice and there was no instrumental, the crowd went crazy. I think after my performance, they gave me about N500. That was enough for a week in school. I remember the first time I earned N300,000, it was from Zain Mobile Telecomms. They had an end of the year party in Enugu and they asked me to come and perform. When I got the money, I went haywire. I am the first in my family, so the money really helped to stabilise a few things.”