Adebayo, an old student of Ibadan Boys High School died Sunday morning at University College Hospital, Ibadan at about 6. am according to sources. 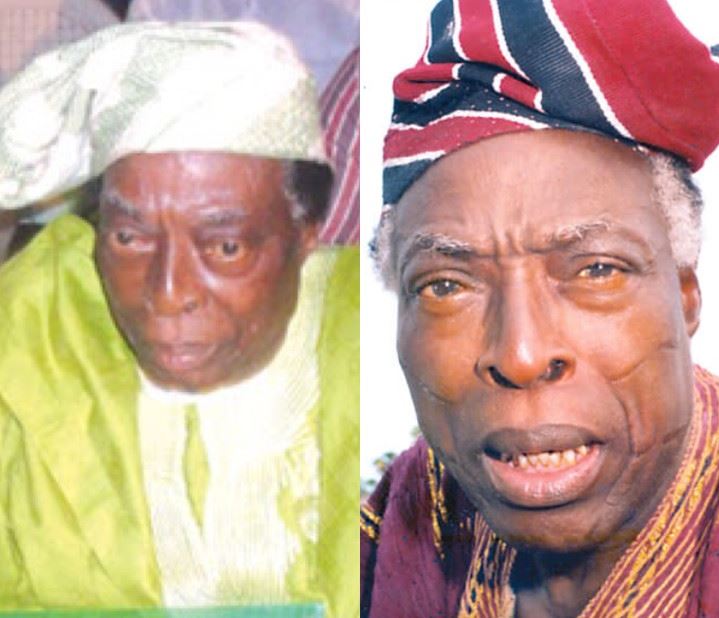 Chief Adebayo who happened to be one of the pioneer staff of the first television station in Africa, Western Nigeria Television (WNTV) died at the age of 86.

Faleti has published a dictionary containing the formal or official use of Yoruba names.

He has received many awards, both locally and internationally, including the national honour of Officer of the Order of the Niger (OON) the Festival of Arts award with Eda Ko L’aropin and the Afro-Hollywood Award for Outstanding Performance in Arts

A family source who confirmed his death informed journalists that his body has been taken to anatomy section at the UCH.