Popular for films such as Thunderbolt, Magun, Afonja and Saworoide, Veteran performer, Adebayo Faleti, who was pronounced dead on Saturday actually predicted his death few months ago.

Baba Faleti talked about his death during a live stream at a celebratory event organised for him by Ibadan Film Circle in Ibadan. 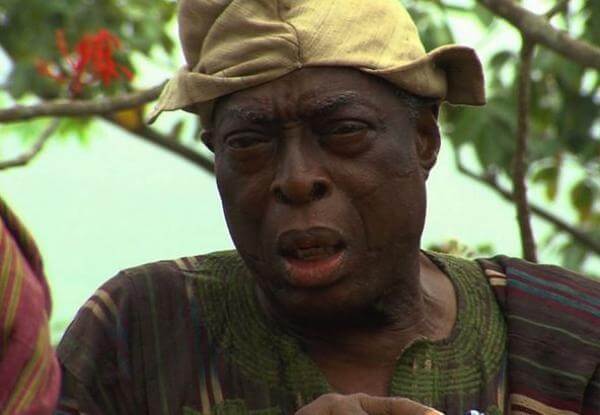 An event he could not attend due to his health condition and age.

May his Soul rest in perfect peace!