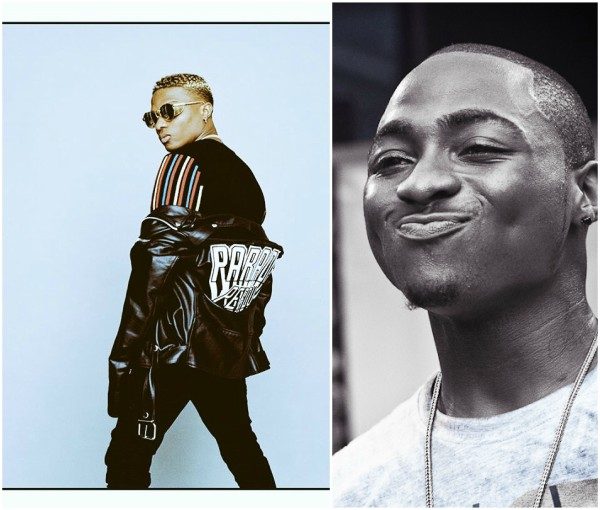 The beef between Davido and Wizkid is official as Wizkid Blasts Davido in new tweet that’s currently trending.

Yesterday, Davido dropped a new song ‘Summer Body’ with Olamide in which he dissed Wizkid.

Now, Wizkid is not holding back in his reply to the song lyrics, he took to Micro-blogging website, twitter to fire back.

“My people make una remember say Yankee passport no be baba blue, e no dey cure frog voice,” said the Come Closer singer in one savage tweet that has gotten everyone talking.

Davido drops shade as Wizkid prepares to drop his EP…

The messy beef started weeks ago, after Davido’s brother, Adewale Adeleke, who has a penchant for being a loudmouth dissed Wizkid by calling Canadian singer The Weeknd’s music. “The Real Starboy”.

Wizkid unfollowed Davido on social media shortly after that, and the OBO retialiated by unfollowing the Starboy, too.

After this tweet, Wizkid is currently trending on Twitter and we are wondering what’s the next stage of their beef. Anther Drake vs Meek Mill?