Though Wizkid didn’t reveal anything about chilling with, former BBA housemate Huddah Monroe in his recent trip to Kenya it has been revealed that he spent quality time with his former side chick while in the country. 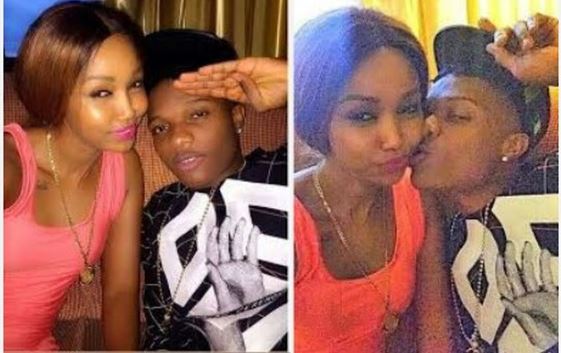 Wizzy was in Kenya for a concert which he didn’t honour last year and even took to social media to share some of his moments there where he met and recorded a jam with popular group, Sauti Sol. He however failed to mention his time with Huddah who was one of the reason for his on and off relationship with Tania Omotayo.

The loud mouth socialite, however, helped Wizkid in that regard and even apologised for the singer for cancelling the concert last year, dissing her own countrymen in the process. 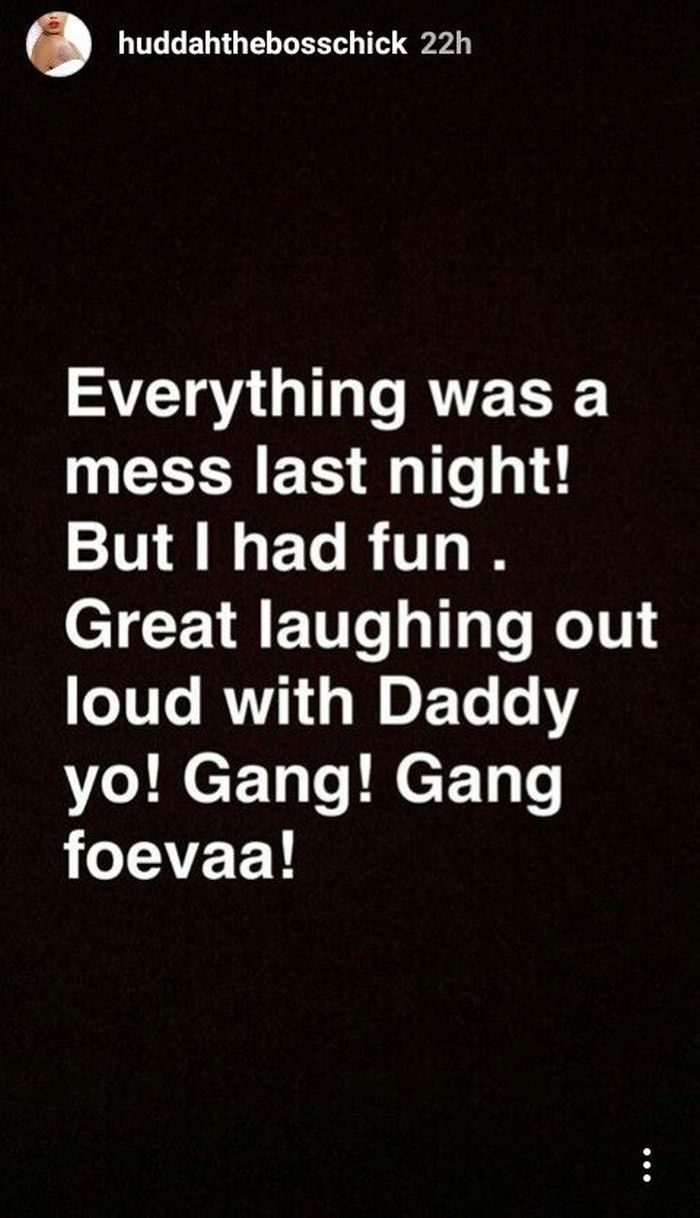 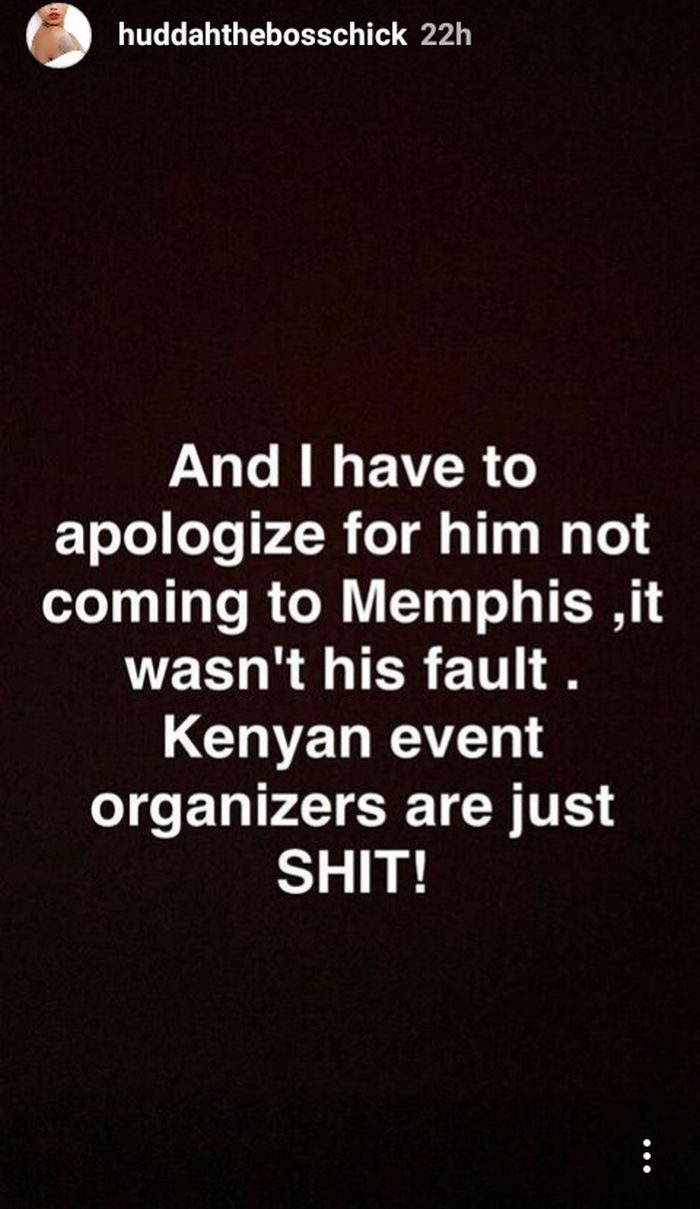