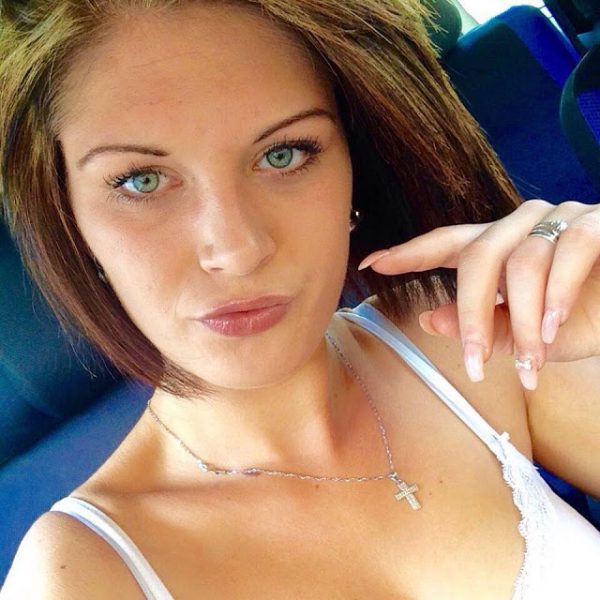 A young woman  live-streamed her own death when a car she was a passenger in smashed into a barrier.

The video footage of the incident shows giggling Nikol Barabasova holding her phone up to begin a Facebook Live stream as her friend accelerates along the road in Obrnice, Czech Republic .The pair were pair allegedly trying to go much faster – when it smashed into a barrier.


According to local reports, Nikol’s friend remains in a hospital intensive care unit with a serious head injury.

Nikol’s friends and family have flooded her Facebook page with tributes following the crash on Friday.