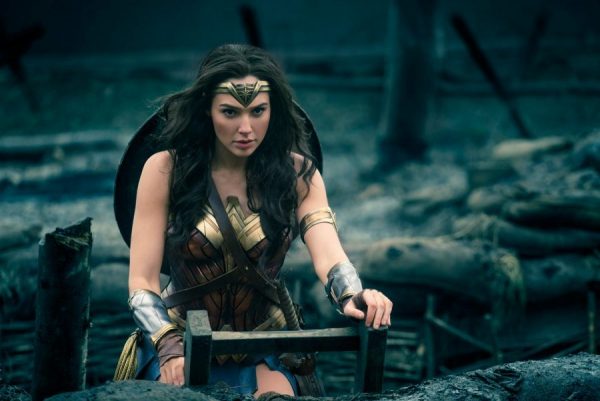 It is a crazy world out there! Gal Gadot, the star actress in the blockbuster movie, Wonder Woman has been hit hard after her n*de photos were released on social media.

Gadot who featured in the 2017 movie ‘Wonder Woman’ which grossed over $700 million has not reacted to the sad news. It has been revealed that before going into acting, Gadot was a model and the winner of the Miss Greece beauty pageant competition.

The photos released were reported to be from an old photoshoot as the actress is now married and with two children. However, some people are speculating that it could be yet another publicity stunt.