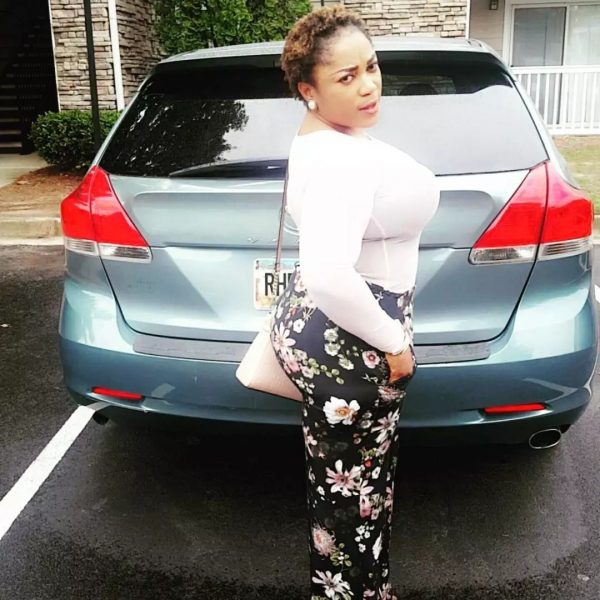 Popular actress Lola Margaret has been arrested for credit card fraud in the USA.

According to various sources, Lola is currently undergoing interrogation in the hands of the police in Atlanta, Georgia for crimes suspected to be money laundering.

She was reportedly arrested after a huge sum of money was sent into her account and she tried to withdraw the money but the collection method failed.

The actress has been in the USA for some time now and her last public post on Instagram sees her wish her Muslim colleagues a happy Eid Mubarak.