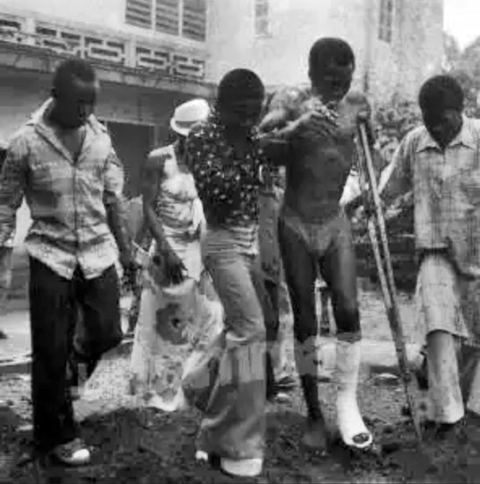 On August 2, 1997, the enigma who painted himself as larger than life and who death could not touch, succumbed to complications resulting from HIV/AIDS as widely reported.

Decades after Fela Anikulapo-Kuti joined the ancestors, his influence and lifestyle are felt more than ever before as Nigerian contemporary music is on the global map as a result of the legacy he left behind. 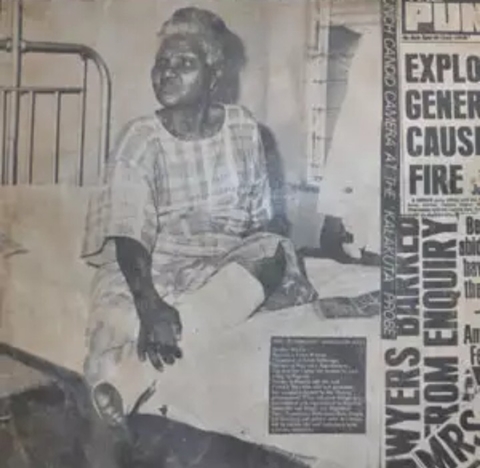 On February 18, 1977, it was gathered that about 1,000 Nigerian soldiers “visited” Fela Anikulapo-Kuti’s Kalakuta Republic in the Ikeja area of Lagos.

The military officers who invaded and attacked the singer, also burnt his house and threw his mother, Funmilayo Ransome-Kuti outside a window which later resulted to her death.

Fela’s mother, Funmilayo in hospital bed after being attacked by the army which resulted in her death 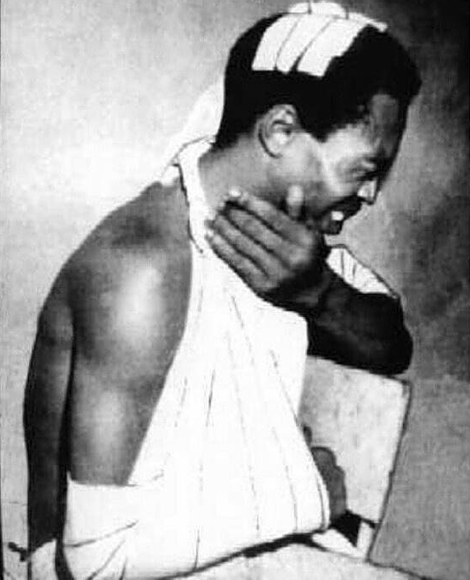 Joining millions of music lovers from all around the world in celebrating the 20th anniversary of the death of the music legend, TORI News, brings you some throwback photos of Fela Anikulapo Kuti after being severely beaten by Nigerian soldiers.

Funmilayo Ransome Kuti, MON, was a teacher, political campaigner, women’s rights activist and traditional aristocrat of Nigeria. She served with distinction as one of the most prominent leaders of her generation and notably regarded as the first Nigerian woman to drive a car. 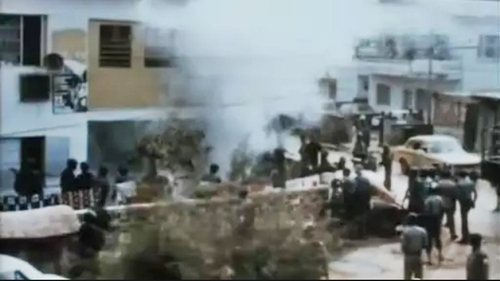