Veteran Nollywood actor, Obi Madubogwu who had been battling with chronic diabetic sore for some time finally lost the battle to death some days ago. 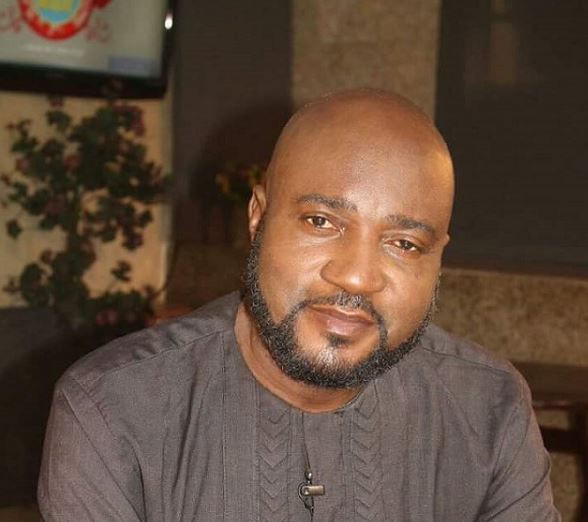 1. Obi Madubogwu is an actor and producer who hails from Ogidi in Anambra state.

2. The highest point in his career was being cast to play King Musanga in Battle of Musanga, an epic film still considered as the most expensive production with the largest cast and crew in the industry.

3. He is the founder of Saving Life for Africa Diabetes Foundation which he established in 2009.

4. His last cinematic outing was the 2015 movie “Grave Dust,” which was produced by him and starred Ramsey Nouah, Joke Silva and Joseph Benjamin.

5. In December 2016, he was hospitalised at the Federal Medical Centre, inside Railway Corporation in Ebute Metta, Lagos, where he was been rendered immobile by diabetes and deteriorating diabetic wounds.

6. He was married to Madubogwu Obianuju Ngozi

7. The Veteran Nollywood actor, Obi Madubogwu, battled with diabetes until he lost his life on the 28th Of August ,2017.