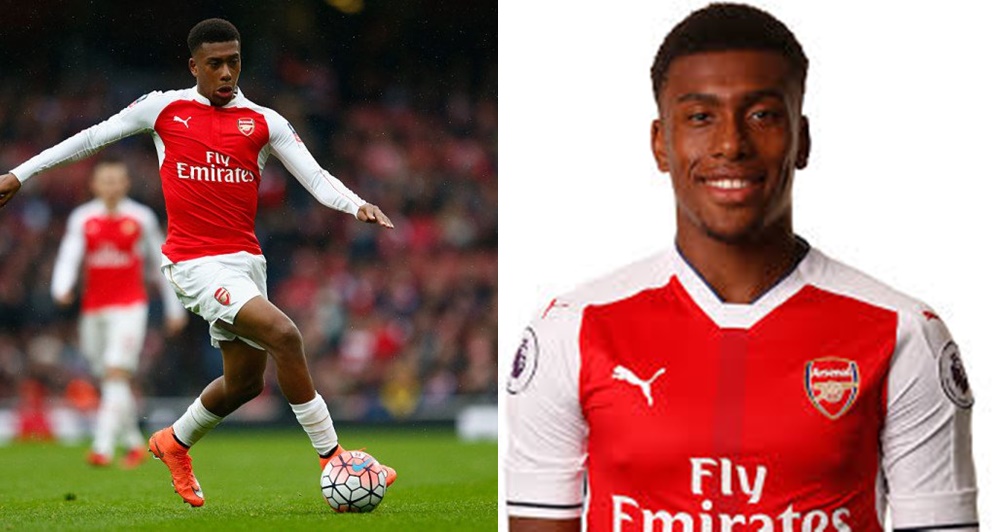 Arsenal and Nigerian forward, Alex Iwobi has revealed why he does not live a flamboyant lifestyle like other footballers.

Iwobi, who admitted he earns very well at Arsenal, says his uncle Austin Okocha and his parents helped him stay grounded despite the hype surrounding him after a remarkable 18 months with Gunners and Super Eagles.

“Obviously I was lucky to have an uncle that played football, so he still gives me advice from time to time, but my mum and dad keep me grounded.

“The more I’m progressing, the more money, the more the fame comes with it, but they’re helping me invest because football is a really short career, so they’re also making me think about life outside of football as well a bit more.”