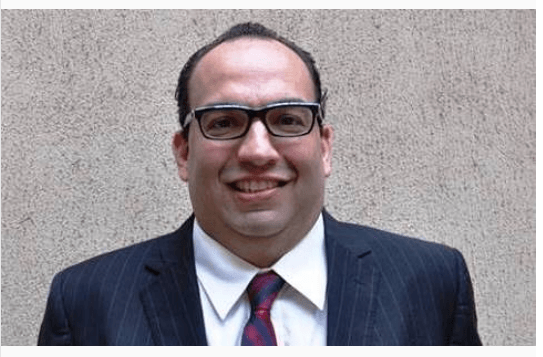 An accused American man who is being held at the Kirikiri prisons has begged to leave the facility after two months.

The American national, Marco Ramirez, was accused of defrauding 3 Nigerians to the tune of $565,000 on the false pretense of obtaining a green card for them.

Ramirez, after spending two months in the Kirikiri prisons, has approached the Lagos State High Court in Ikeja to beg for variation of his bail condition.

The American national in his plea before the court is seeking to leave the Kirikiri prisons where he has been remanded.

Ramirez, on Friday, August 25, 2017, while approaching Justice Ganiyu Safari of the Lagos State High Court stated that his health condition was deteriorating in the Kirikiri prison hence the need for a bail condition which could easily be met.

His legal counsel, Ademola Adefolaju, further pleaded with the court to allow his client bring a directorate cadre in the Lagos State Civil Service as a substitute for the earlier pronounced order demanding a director in a reputable company in Nigeria to stand as a surety for him.

Justice Safari however stated that the anti-graft agency, Economic and Financial Crimes Commission, EFCC, was not informed of the court proceedings and therefore adjourned the case.

He adjourned the hearing of the application till Monday, 28th of August, 2017.