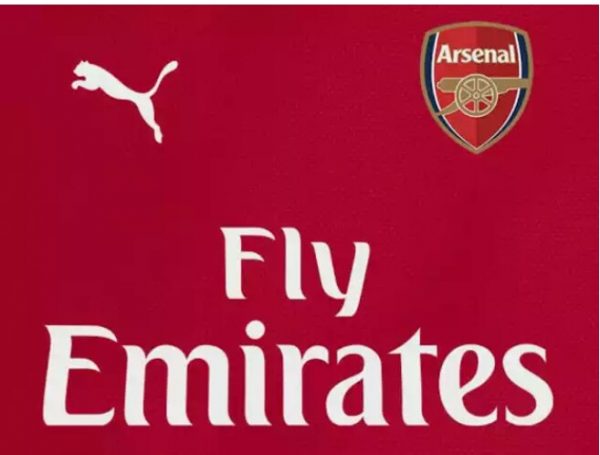 Tragedy struck in Anara , Isiala Mbano Local Government Area of Imo State on Saturday , when a man identified as Dominic Ejimba slumped and died before he could be rushed to the hospital. The incident happened as Ejimba was allegedly watching Arsenal vs . Stoke City match in the ongoing English Premier League season.

Sources said the deceased, a die – hard Arsenal FC supporter , could not bear it when his team conceded a goal midway into the second half of the game . He was watching the encounter at a viewing centre on the Owerri – Okigwe expressway, the source said.

A Liverpool fan , Chuks Amaku , said , “ Dom is dead . He slumped immediately Stoke City scored a goal. Before my uncle , Hezekiah Amaku , could rush him to the hospital , he died .

“ It was unfortunate because all of us were exchanging jokes. Nobody was sensing any danger . We never knew that death was lurking. He had supported Arsenal for a very long time now . He couldn ’ t had taken that goal very seriously. ”

The deceased ’ s brother, Francis Onwuka , confirmed the incident to our correspondent on Sunday.

Onwuka said , “Dom is dead . He slumped while watching Arsenal and Stoke City match on Friday and could not make it to the hospital.

“ It is unfortunate and saddening because he has left a very young wife and three little kids . His demise pains. ”

An Arsenal fan , Barrister Kissinger Ikeokwu , who also confirmed the death , disclosed that Gunners’ fans in the state mourn the painful exit .

Ikeokwu , who described the Dominic as a great fan of the London- based football club said the thoughts of all Arsenal fans in the state were with the family.

Our correspondent gathered that the deceased , who was in his early 40s , had supported Arsenal from his childhood.

“ He loved Arsenal passionately. He closed his shop to make sure that he watched his darling club play . He could even deny himself food if his team was beaten, ” another source said.