Banker Loses His Job After Thief Stole N1.2 Million From His Office 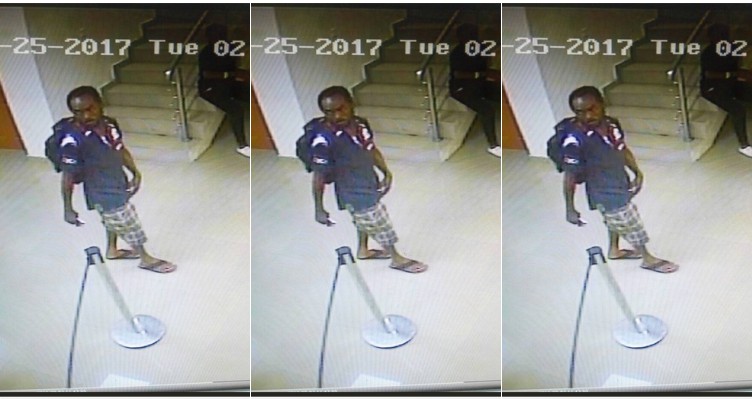 A banker in Lagos has allegedly lost his job after someone entered his office and stole over a million Naira.

According to the twitter user identified as Adebanjo Adebayo who shared the news, said the thief stole N1.2 million from Access bank located in Ejigbo area of Lagos last month.

Adebayo also revealed that the theft cost his brother his job as he was sacked by the back recently for the missing money.

The alleged thief was tracked after a CCTV footage from the bank was reviewed.