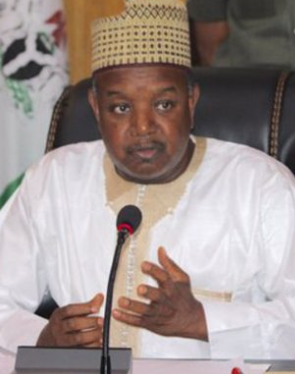 Kebbi state governor, Abubakar Bagudu, says members of the terrorist group, Boko Haram, last week slaughtered 42 farmers from Aliero Local Government Area in his state who went to farm in Borno state. Bagudu disclosed this when he received some members of the World Health Organization in his office yesterday.

“Just last week, I was informed by one of my Commissioner that 42 farmers who are from Aliero were slaughtered by Boko Haram in Borno. They allowed one of them to come home to say what happened to them,” he said