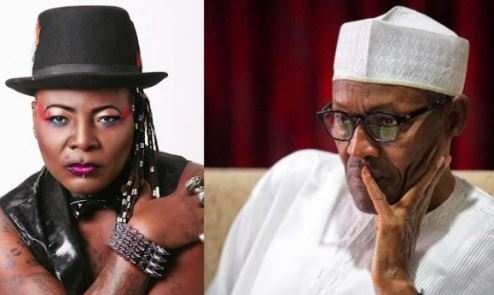 He also frowned at the police’s statement that he faked his collapse at a protest ground.

Charlyboy, whose protest has entered the sixth day, told Punch, “We plan to continue the protest till the president returns to the country.

“If the president was my father, I would carry him out of that office and get him proper treatment and rest.

“But we know that his hands are tied personally. He is not really the one running Nigeria; it is a cabal.

“I also stand by my words that a police officer hit me with his gun.

“The government is a lie and so is the police force . Everybody is lying and in deceit mode.

“If Nigerian people believe their government and police, then so be it. I have told you what happened.”