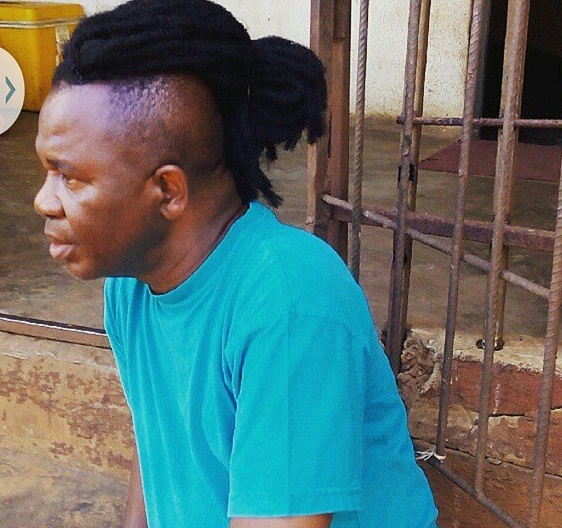 In a video interview which was done in Igbo language and obtained exclusively by PoliticsNGR, popular Nollywood actor, Chinwetalu Agu, was seen speaking on the Biafran agitations for secession.

In the recent interview, the screen star issued a warning to the Hausas and Fulanis over alleged ‘ill treatment’ and the ultimatum given to the Igbos in Northern Nigeria.

The actor was heard saying; “Whatever they want to do to the Igbos, this country Nigeria, let them do. But I want to warn the Hausas, the Fulanis and others, take it easy. Because when the fire of God that burns comes, it will roast all of you.”

He stated further; “If you want to know who you are oppressing, compare us to the Israelites. We are the people of God. Pharoah was begged to leave the Israelites to go, Pharaoh refused, what happened later?.”

Agu chided the northerners over Igbo investments in the region he said; “You the northerners, where were you when Igbos were building hotels and different things.

“Where were you, people? You people were asleep, busy eating money gotten from Niger Delta and you have the mouth to say Igbos should leave, if it is done that way, Hunger will kill you people.”