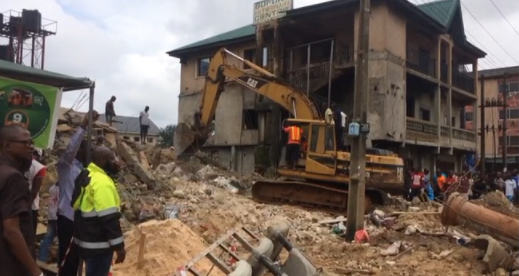 One of the two corp members who were trapped for eight hours in a collapsed building in Owerri, Imo State, is dead.

Chinedu Isiogugu, a 26-year-old Anambra state indigene, died early on Monday morning of cardiac arrest following a successful surgery on his injured legs. Chinedu’s death brings the casualty figure to five. The remains of the deceased has been taken to his hometown by his sibling. 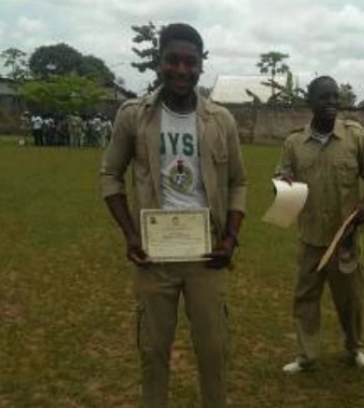 Chinedu had reportedly completed service but decided to stay on for a while before the tragic incident claimed his life. The female corp member, Ngozi Oformezie also from Anambra state, who was also trapped in the building, is in a lot of pain and cries a lot as a result, but is expected to make a full recovery.