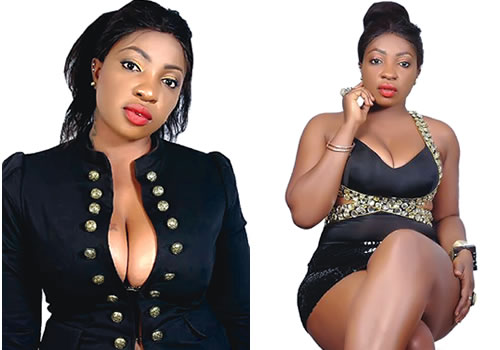 Popular Nollywood actress, Anita Joseph, who was one of the actresses that flaunt their good physique on and off the movie set, has revealed why she no longer exposes her body in movies.

While speaking in an exclusive interview with Punch, the beautiful and s*xy actress said that she was crazy about showing off her good body when she first started in the film industry but had changed, adding that she’s now born-again, and had grown to know that dressing properly makes her more classy.

She said, “It is not like I go out of my way to flaunt my body.

“I thank God that I have a good physique. Initially when I got into the industry, I believed in flaunting what I had; and I don’t think there is anything wrong in that. 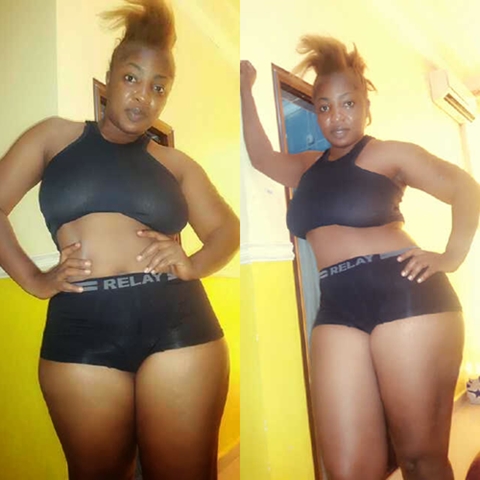 “However, as I have grown older in the industry, I have grown beyond those things. These days, I prefer to wear decent clothes that cover me properly.
“However, even if I wear a free-flowing gown, my curves would still show. I have discovered that being covered up is even more classy and sexy than exposing delicate parts of the body.
“A lot of people don’t know this, but I’m actually born – again; a redeemed child of God. It is important to look beyond the outward appearance before judging people.
“There have been times I went astray, but the good thing is that God is a very caring father and he always accepts me back with love.”
(Tori)