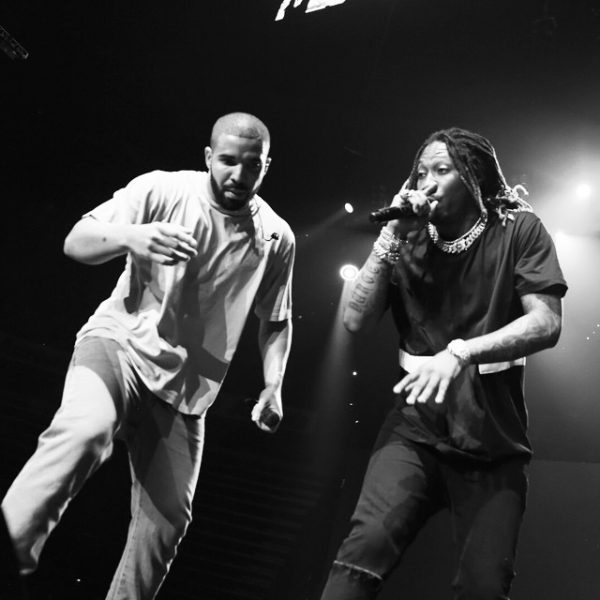 A woman who was allegedly raped at a Drake and Future concert last year is suing the rappers — among others — for $25 million, claiming their negligence led to her attack.

According to a lawsuit filed earlier this week in federal court, the woman (identified only as Jane Doe), says she attended the Drizzy and Future show at the Bridgestone Arena in Nashville last August 14. According to People Magazine, the woman claims she was approached by “a man associated with Bridgestone Arena” who told her he’d take her backstage to meet Drake and Future.

As the woman followed the man, identified as Leavy Johnson, backstage, she claims he “suddenly … pushed Jane Doe to the ground and violently assaulted her, shattering her cell phone and causing severe physical and psychological injury.”

The woman claims that the rappers and their companies who organized the concert were negligent, hence her attack. The Tennessean reports that Johnson has since been arrested and he’s awaiting trial. Johnson was indicted on a rape charge in the case in January and arrested months later in Florida.