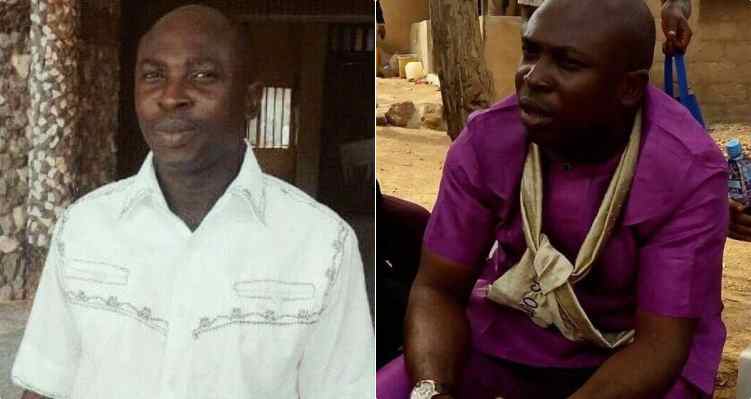 A certain Mr. Ogah Onwe Chinedu, a lecturer in the department of History and international relations in Ebonyi State University, Abakaliki has reportedly been dismissed by the school’s Senate for sexual and financial extortion.

A student of the school wrote:

All Mr. Ogah Onwe Chinedu does is to forcefully sleep with girls and treating to fail them if they refuse to comply with him. He has been sued before by HIR students but one Dr. Uche Okonkwo and some other Lecturers in the department pleaded on his behalf to be forgiven, yet he goes about doing the same thing over and over again. He hides people’s project topic just to delay them from going to service if you ain’t in good terms with him.”

It all started when a facebook user, Nolly lee, stated that Chinedu is currently facing a panel in the school for sexual victimization of female students, bribery, and other illicit acts.

Nolly, who is a former student of the school, asked his fellow alumni to state whether or not they want the lecturer to be sacked.

Female students of the school came to the comment section to narrate their experiences with him and how he victimized them for not sleeping with them or paying a bribe.

Even male students came out to accuse the lecturer of victimizing their girlfriends.

Read the comments below;

Nigerians have taken to social media to drag comedian Mr Jollof after he released a now-deleted video slamming Kobe Bryant for his lifestyle. According to...
Read more